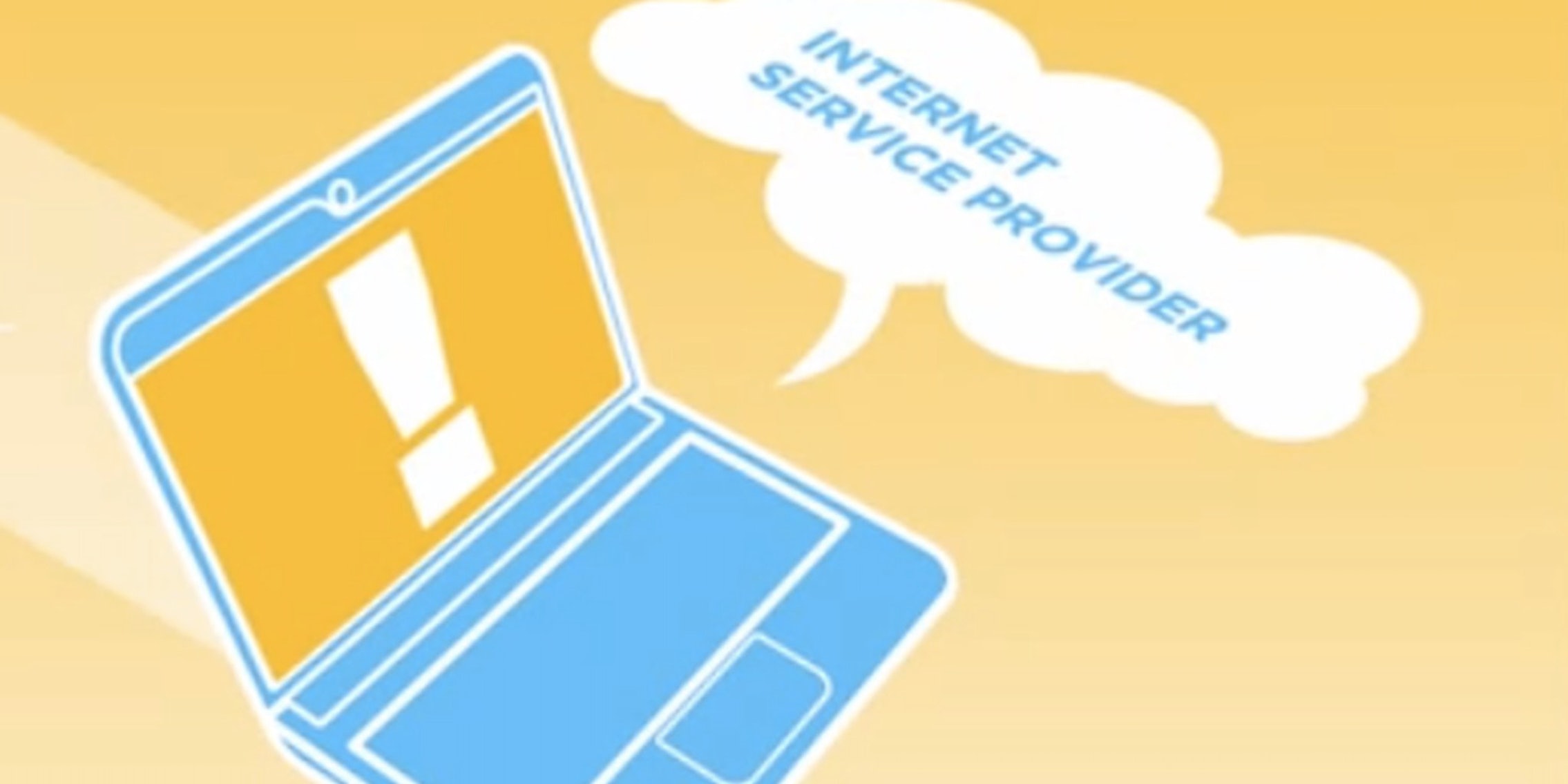 The controversial Copyright Alert System will finally arrive for Comcast users Monday, and roll out to other major ISPs throughout the week.

Starting next week, most U.S. Internet users will be subject to a new copyright enforcement system that could slow the Internet to a crawl and force violators to take educational courses.

A source with direct knowledge of the Copyright Alert System (CAS), who asked not to be named, has told the Daily Dot that the five participating Internet service providers (ISPs) will start the controversial program Monday.

The ISPs—industry giants AT&T, Cablevision, Comcast, Time Warner, and Verizon—will launch their versions of the CAS on different days throughout the week. Comcast is expected to be the first, on Monday.

The CAS, designed as an “educational” service to combat casual piracy in the U.S., has been criticized as designed purely for corporate interests, at the expense of the average Internet user. While it doesn’t require ISPs to cut off Internet access to repeat pirates—as is the case in France and New Zealand—it will issue escalating punishments to suspected pirates, severely reducing their connection speeds after five or six offenses.

Though the system’s executive director promised to hire an independent consultant to vet the software that will flag copyright violators, that hasn’t happened yet.

The date of the launch isn’t yet official—the source expressed surprise that the news has been kept so tightly under wraps—but it’s been rumored for several weeks to be at the end of February.

Apparently to mark the launch, the CAS has created a shiny new website. It replaces a drab earlier version, one that would go months without an update and seemed a metaphor for the the system’s repeated delays and internal conflicts: Most recently, it was pushed from November to late February, “due to unexpected factors largely stemming from Hurricane Sandy.”

The CAS also has a sleek new promotional video, wherein a woman explains the process over smooth jazz.