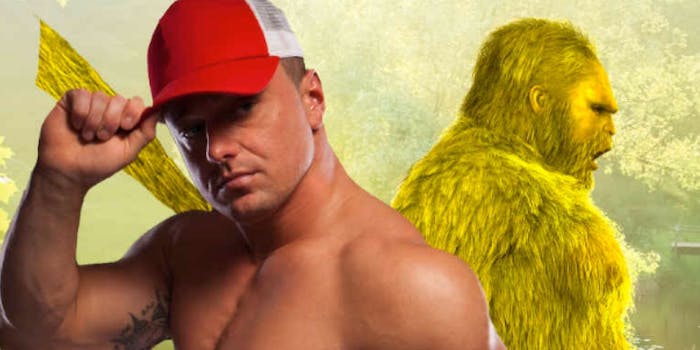 Pounded in the butt by 'em all.

Rule 34 never sounded so… well, whatever this is.

In Pokebutt Go: Pounded By ‘Em All—I assume it’s pronounced “poke,” not “poké”—protagonist Torbit longs to catch a rare Pokebutt inside his own balls. Instead, he has to capture the giant yellow Peebaroo (lol) inside—wait for it—his butt. 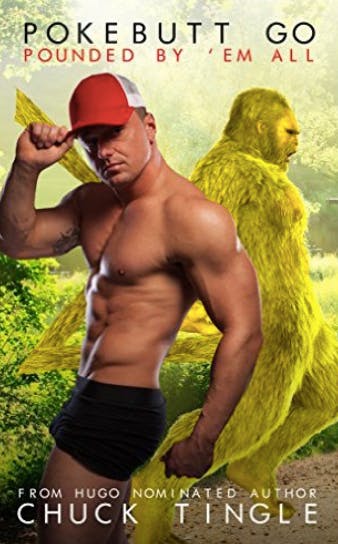 Damn, that’s hot. To someone. Probably.

The best non-butt-pounding part of the book is Tingle’s commentary on the zombie-like meanderings of Pokémon Go players, who can’t be bothered to look up from their phones to dodge people and cars.

“Young and old alike, everyone seems to be into Pokebutt,” our narrator muses.