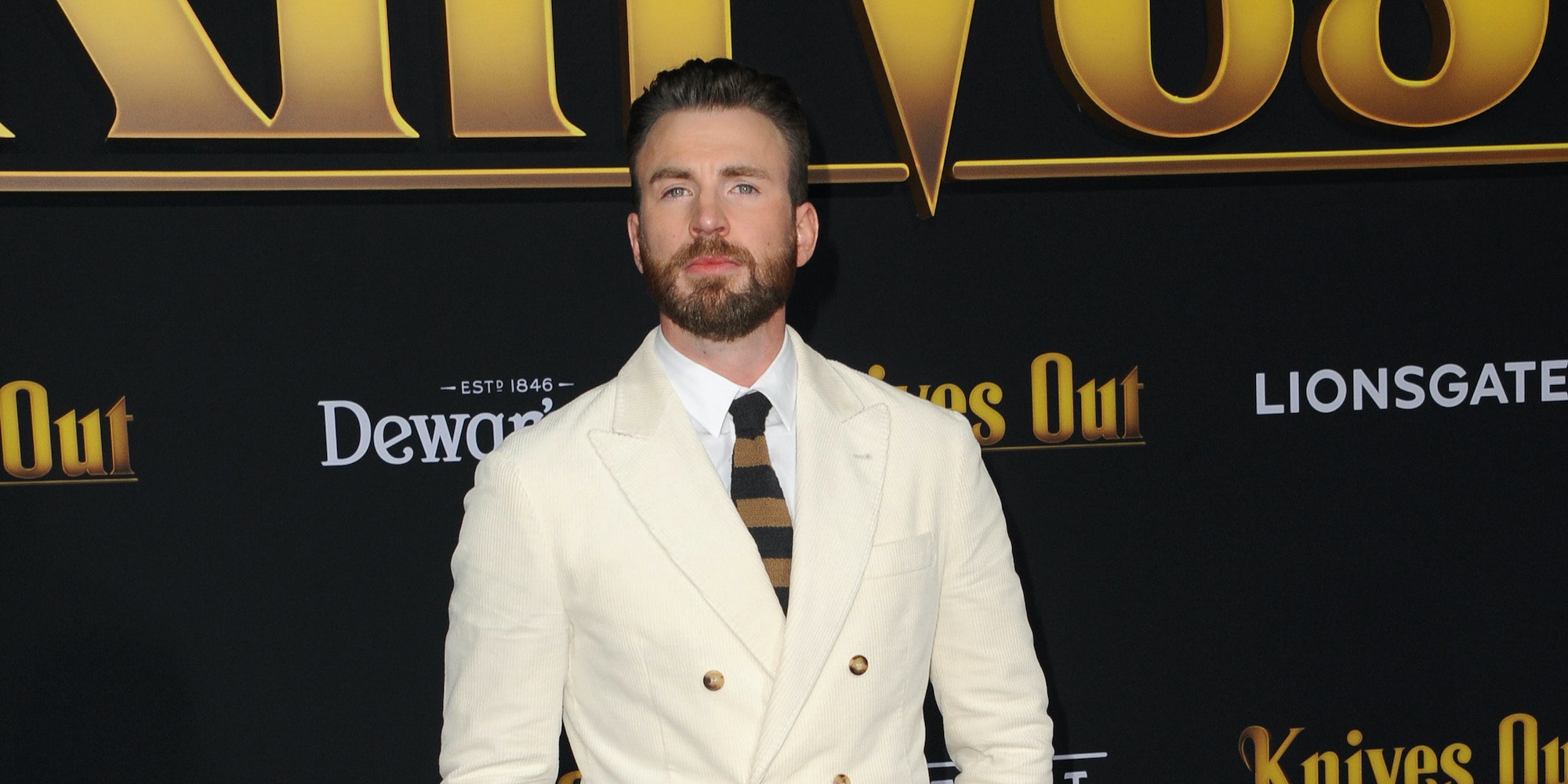 'So many people enabled this,' he tweeted.

Chris Evans, who’s been vocal about his political views for years, has not been shy about his reactions to a group of rioters as they breached Capitol Hill on Wednesday. But as his responses went viral, Evans’ followers and critics were quick to point out previous instances of hypocrisy ranging from spreading imperialist propaganda to his association with Republican lawmakers leading the charge to throw out electoral college votes.