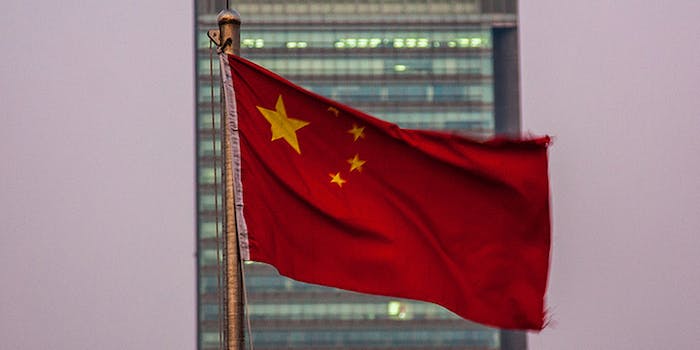 Critics say it's a government attack on citizen journalism

In what critics are calling a war on citizen journalists, China has shuttered more than 100 privately owned news websites since May.

Officially, the move is inteneded to stem a tide of online extortion against Chinese officials. A government spokesperson claimed the shut down sites were “fake news organizations” or concocted damaging reports to “extort companies,” according to the South China Morning Post.

Last year, blogger Zhu Ruifeng posted video of a 57-year-old Chongqing municipality official having sex with an 18-year-old woman, covertly recorded as part of a scheme by businessmen to blackmail officials for government contracts. He’d exposed dozens of officials’ illicit deeds since 2006, ending some of their careers. In July, censors nixed the news site along with his social network accounts.

Critics say China’s move is an attack on citizen journalism, and runs contrary to President Xi Jinping’s pledge to “always listen to the voice of the people” when he took office in March.

China’s autocratic southern neighbor, Vietnam, is in the midst of a similar crackdown on free speech. Starting Sep. 1, bloggers will be banned from linking to, citing, or quoting any newspaper, effectively forcing them to write only about themselves. Bloggers and social network users will also no longer be allowed to “provide compiled information”; in other words, aggregate news like the Huffington Post.