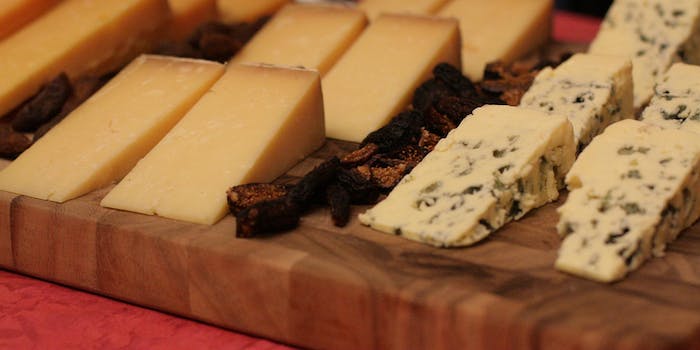 The affected cheese has been declared “salvaged” and “unfit for human consumption,” so, you know, don’t put it in your mouth.

The initial wording of “please do not consume the cheese products at this time” leaves a little room for interpretation. Perhaps a later time is fine?