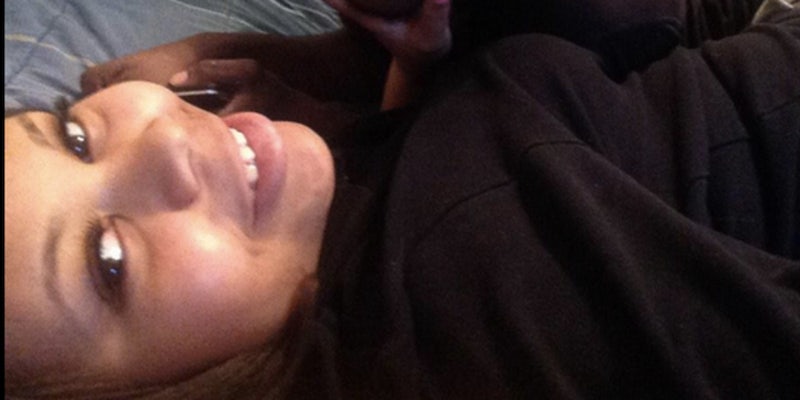 When this girl found out her boyfriend was cheating on her, she gave him the best Christmas gift of all: Revenge.

Mothers always tell their teenagers that if they smoke, drink, do drugs, or have sex, they’ll immediately find out. And more often than not, they’re right.

The same goes for a woman named Cassy, a.k.a. @NessLovnTrey247 (she’s a Trey Songz fan, apparently), whose cheating boyfriend underestimated her snooping abilities.

When Cassy discovered evidence of her boyfriend’s infidelity in the form of Twitter direct messages (DMs), she decided to out him in the best way possible: By printing out his DMs, putting them in wrapping paper, and presenting them to him as a gift on Christmas morning. 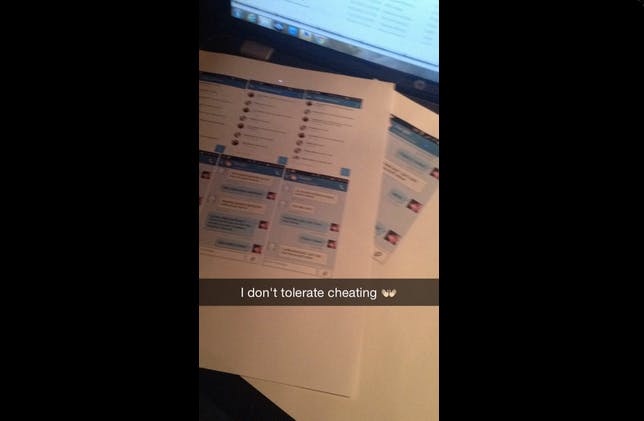 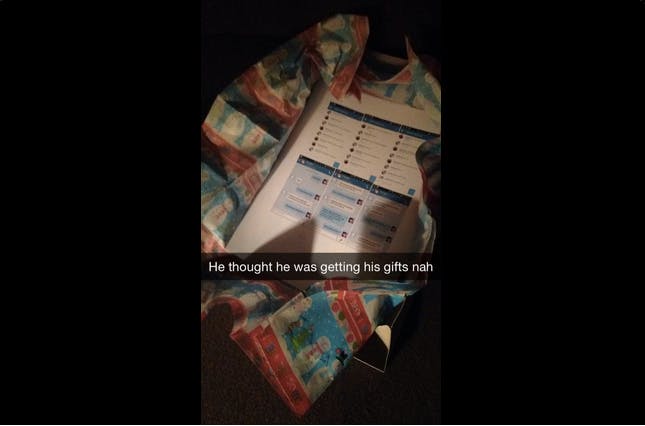 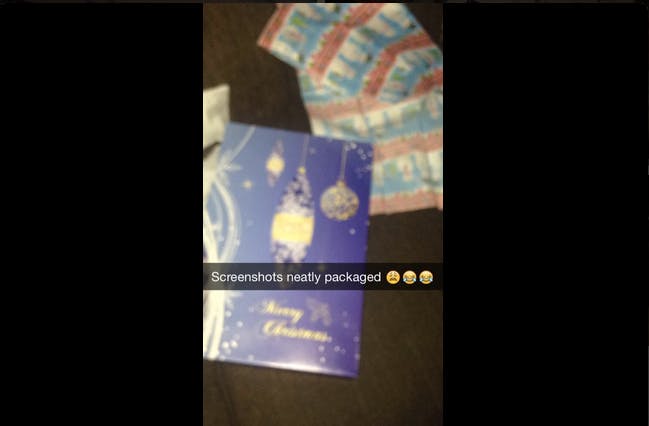 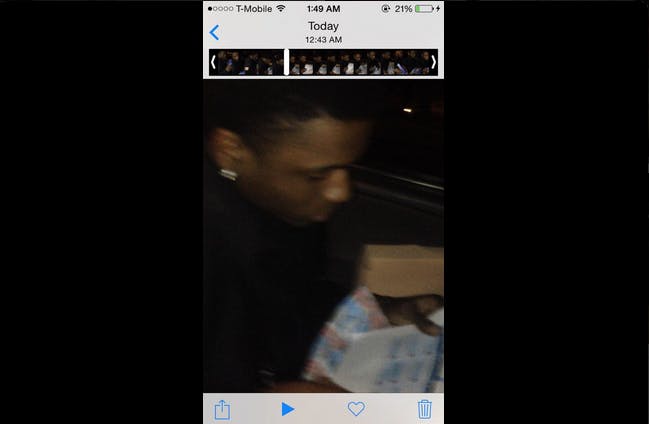 Although this story has some of the makings of a Christmas social media possible prank, there’s some Twitter evidence that Cassy is, at the very least, a real person in a real relationship (she’s also apparently raising a child with her boyfriend, who appears to be taking a cavalier attitude toward his own social media humiliation): 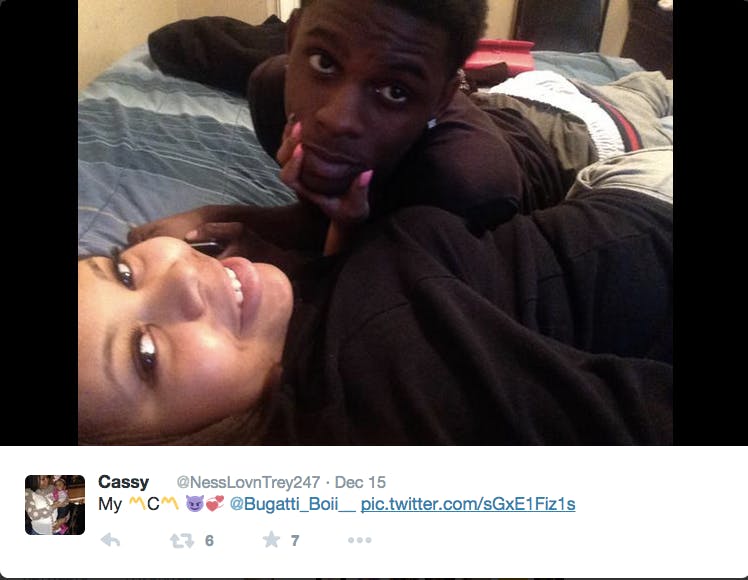 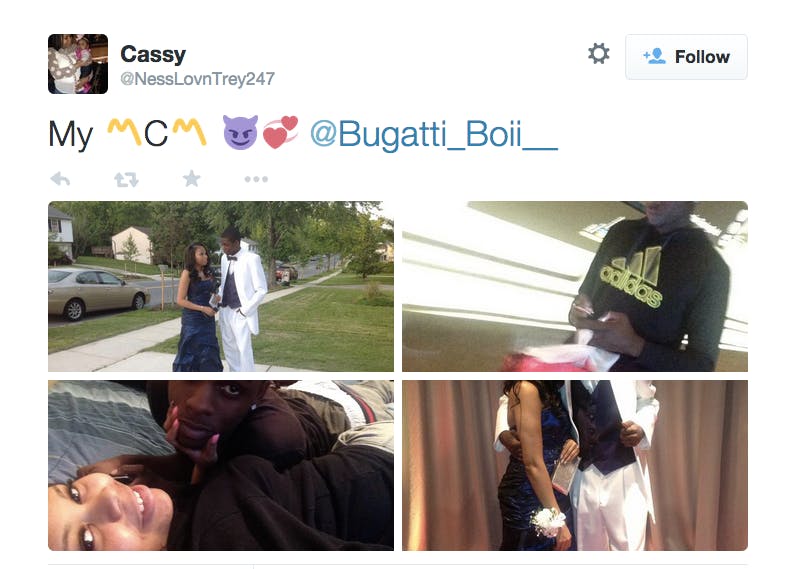 So let this be a lesson to you, gentlemen: Don’t ever cheat. ‘Cause we find out everything. And then we wrap up the evidence and give it to you on Christmas morning, ‘cause we’re sick and twisted like that.