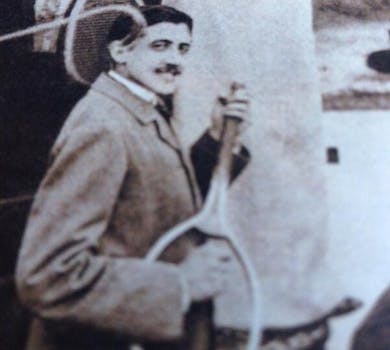 How much money do celebrities make from sponsored tweets?

Press are not invited to Twitter’s upcoming platform event, which is odd because the facts will come out when someone tweets them anyway.

Speaking of money and Twitter, celebs make up to $20,000 for a single tweet from their diamond-plated iPhones.

Are #hashtags useless and unsightly? #What #do #you #think #? 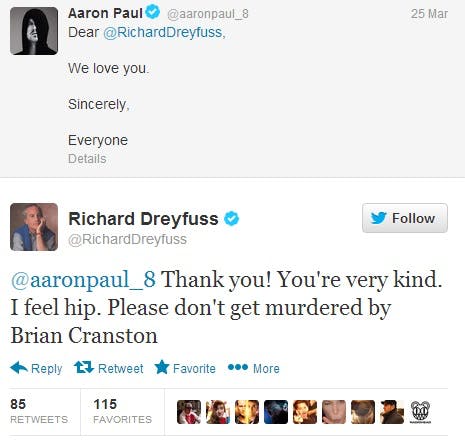 Here’s one idea on how Twitter could let you deal with misinformation.

The guy who plays Christ in History Channel miniseries The Bible is embarrassed by the #hotjesus tag. Stop this objectification at once.

Soccer fans who tweet abuse to players may be banned from their team’s stadium.

Here’s your chance to have your tweet printed on the road during a race. Seems like something you should want to tell your grandkids about.

Just for fun, a few things people on Twitter learned this week:

This week’s notable new users: I guess we should mention Phil Jackson despite that lame stunt for his first tweet. Also, soccer star Jack Wilshere returned after quitting several months ago.

Photo of the week: Here’s Marcel Proust playing air guitar on a tennis racket in the late 19th century. I hope his band was called Judas Proust. (@Jderbyshire)