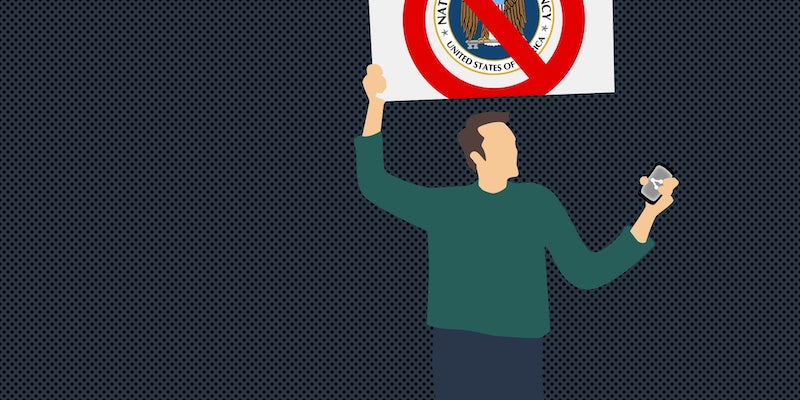 We hate when the NSA spies on us. But when women's bodies are exposed, our values vanish.

The recent leak of hundreds of stolen intimate celebrity photos has revealed a gruesome crack in the Internet’s collective devotion to privacy.

When Edward Snowden revealed that the U.S. government was engaging in massive secret surveillance of its own population, it sparked a tremendous public outcry. When hackers stole 40 million Target users’ credit card information, outrage erupted over the retail chain’s failure to protect its consumers. When hackers from China obtained access to 4.5 million patients’ medical records, the public immediate demanded that hospitals improve their security measures.

In some ways, the most interesting detail of these stories is what did not happen. There was no collective chastisement of individuals for using the Internet; no social media chorus lecturing Target shoppers about owning credit cards; and no public shaming of patients who sought medical treatment. No websites giddily anticipated the results of the privacy violations; no “news stories” linked directly to the information that had been unlawfully accessed; no great segment of the public forwarded, posted, and consumed this information accompanied by virtual winks.

But all of these things did happen when the breach in question involved private, intimate images of celebrities. When the illegally obtained data didn’t involve search engine habits, financial data, or health information, but instead the naked bodies of famous women, huge numbers of people reveled in the violation. Stolen information was passed around freely, jokingly, admiringly. The victims were told to be ashamed of their own violation and to be cheerful about how much people enjoyed that violation.

The conventional wisdom about the importance of privacy and freedom from surveillance is familiar and largely unassailable: Citizens have the right not to be tracked, scrutinized, and harassed if they have done nothing wrong. We are owed that right simply by virtue of being people, and we respect that right because we know what society would look like without it. Constant surveillance and repeated invasions of privacy destroy liberty, creativity, and dignity. A surveillance society is incompatible with a free and open society.

But this right to privacy and freedom from unlawful surveillance is apparently a privilege reserved for men. The ongoing spectacle of the celebrity photo hack demonstrates, once and for all, that our culture does not believe that women deserve privacy anywhere or at any time. Not on the street, in the workplace, at school, on public transport, in cafes, in churches, or even in their own bedrooms. Wherever and whenever women commit the unpardonable sin of owning female bodies, they are subject to inspection.

The double standard in privacy rights is clearly visible in the Web communities behind the celebrity photo hack and its reception. 4chan and Reddit have strict rules about respecting privacy of their own users while relentlessly destroying the privacy of those they see as objects for consumption—usually women. They demand that their right to freely express themselves in any way they wish without ever having to identify themselves be rigorously respected. The community had an apoplectic, breathtakingly ironic fit over the outing of Michael Brutsch, better known as Violentacrez, a member beloved in the community for creating a number of communities offering photographs of women and girls without their consent as masturbation material.

This logic is completely backward. There is plenty of shame to go around in this latest attack on women’s privacy, but none of it should be directed at the victims. Using a person sexually without consent is the very definition of sexual abuse. Everyone who views, shares, and promotes these images knowing that they have been disclosed without consent is participating in that sexual abuse. These people are the appropriate targets of shame and punishment.

Of course, the law in most states does not reflect this reality. That is why every state and the federal government should pass legislation protecting sexual privacy—everyone’s sexual privacy. The disclosure of intimate images without consent should be a crime. While the toxic sexual entitlement that drives nonconsensual pornography cannot be completely eradiated by any one measure, the criminalization of this conduct is a necessary step towards recognizing that sexual privacy deserves at least as much protection as financial or medical privacy.