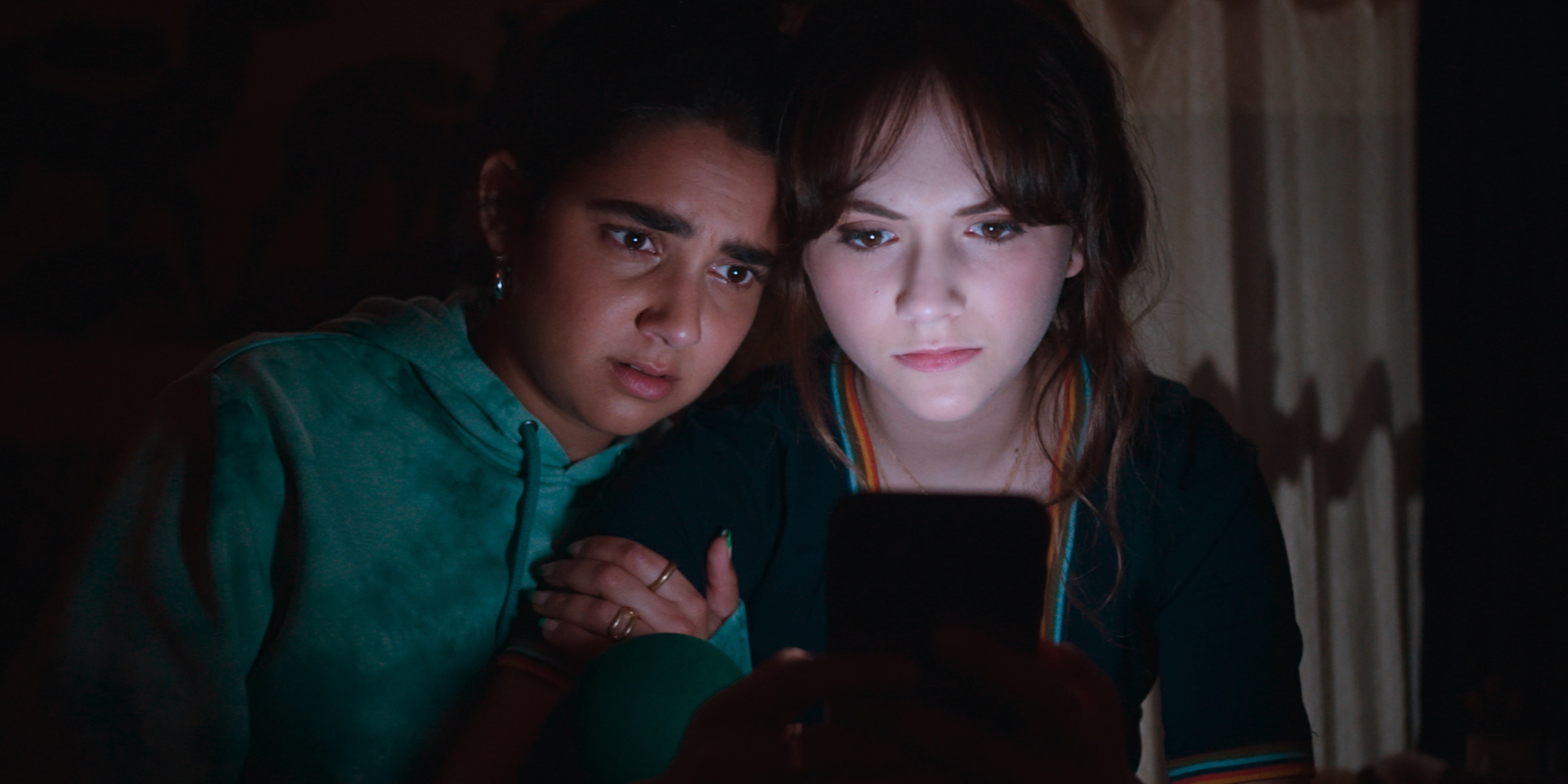 Kristen Roupenian’s viral New Yorker short story, which, in some ways, functioned as a kind of pseudo-Rorschach test, was divisive almost from the minute it went online and sparked multiple rounds of discourse over several years. So it’s only fitting that the film adaptation from director Susanna Fogel (The Spy Who Dumped Me) and screenwriter Michelle Ashford is practically guaranteed to do the same.

Release Date: TBA
Director: Susanna Fogel
Release: TBA
A 20-year-old college sophomore starts talking to a much older guy, leading to a potential romance that’s inundated with increasing levels of awkwardness and red flags. Based on Kristen Roupenian’s viral ‘New Yorker’ short story, ‘Cat Person’ captures many of the horrors of modern dating for women, but its third act—going well beyond the source material—lands with mixed results.

It’s just as incisive about its commentary on the horrors of modern dating as the short story, as it finds clever ways to depict inner monologues and nightmare fuel, with Emilia Jones and Nicholas Braun delicately balancing the contrasting tones. But the final act, which extends beyond the scope of Roupenian’s story, is a mixed bag that nearly derails the entire thing.

If you want an indication of which direction of the discourse Cat Person falls on, look no further than the film’s epigraph, which quotes the famous Margaret Atwood adage: “Men are afraid that women will laugh at them. Women are afraid that men will kill them.” And death is primarily on Margot’s (Jones) mind as the 20-year-old sophomore anthropology major navigates her fairly ordinary life on her college campus and around town. She’s hyper-aware of being alone at the concession stand at the local movie theater that seems only to show older movies, when she’s working in a classroom late at night, and when she walks home to her dorm. One character even tells Margot she should stop watching true crime TV shows.

When close to Robert (Braun), the much older moviegoer who hits on her at the concession stand before they start flirting over text, she imagines how asserting what she wants, or instances, where she’s vulnerable, might blow up in her face. Could he lock the door and corner her in the dimly lit closet in one of her classrooms? Might he start choking her in the car if she offended him? What’s the calculus on placating him amid her own discomfort? As an indication of what’s programmed into us, Margot’s mother tells her that she should “make peace with a little discomfort now and then” when pressuring her to perform a song she doesn’t want to for her stepfather’s birthday party.

While Margot might not know just how much older Robert is than Margot (he’s 33, he eventually reveals), her best friend Taylor (Geraldine Viswanathan), who runs a woman-centric subreddit, is aware of the uneven power dynamics between Margot and Robert. She also warns her about letting Robert have the upper hand in their texting—and that she shouldn’t see him in person. “Don’t double-text, ever,” Taylor says. “And leave one text unanswered a day.” Naturally, Margot ignores this, and eventually, she even grows anxious when he doesn’t respond immediately.

Ashford’s script is even more apparent—in both subtext and more plainly stated text—about the level of discomfort Margot feels around Robert and the negotiations she has with herself when she finds herself in a situation she doesn’t want to be in. Margot’s inner monologue is brought to life with her talking to a version of herself standing outside the situation, and as she tries to track Robert’s line of thinking through their first date, she envisions him opening up to a therapist about his feelings with the boyfriend Aran sweater to match the fantasy. It’s a tricky line to walk, but Jones and Braun pull it off. (And when their first kiss can be best described as “swallowing her face whole,” you know it will get even more uncomfortable from there.)

As a short story, Cat Person has a very distinctive endpoint. On film, Cat Person docks another act on top of that ending. Instead, the high-wired final act pushes Cat Person into full suspense-thriller territory with mixed results, one where its attempts to make the themes even more explicit results in character choices pushing the boundaries of plausibility in favor of a memorable final setpiece. It might get its point across, but without any of the nuances already offered beforehand.

But when it works, it really works: At the heart of Cat Person is an entirely relatable exploration of the gray areas that come with modern dating and how we navigate those pockets. Even with those stumbles, Cat Person only further proves just how timeless the original story was.

Cat Person is screening in person and online at the Sundance Film Festival.