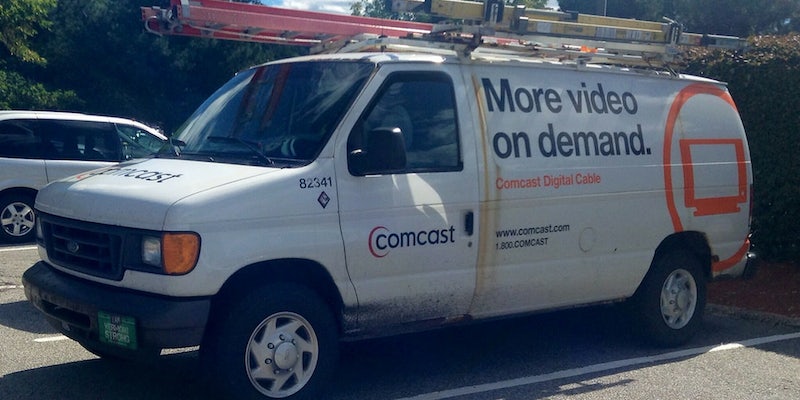 It’s easier contacting ghosts with a Ouija board than getting ahold of Comcast to cancel your service. Thankfully, startup Airpaper is here to do do the tear-your-hair-out work for you—for the peachy price of $5.

Motherboard reports that the idea for the service came to cofounder Earl St Sauver after it took half an hour (which sounds shorter than usual, honestly) to get his Comcast account cancelled before moving. Along with cofounder Eli Pollak, St Sauver developed Airpaper’s interface, which takes the user’s name, address, phone number, and Comcast account number. It then sends a request to Comcast to end that subscription.

There’s a long list of things that I’d rather do than spend any time whatsoever on the phone trying to reach a human on the line while calling Comcast. These activities include, but are not limited to:

Airpaper plans to eventually expedite other horrible processes—like applying for San Francisco parking permits. Because in today’s world of startups for everything, you can always find someone to do whatever it is that you really don’t want to do yourself.

Someone just paypal'ed @airpaperinc 5$ because they were so happy we built a tool to cancel your Comcast.