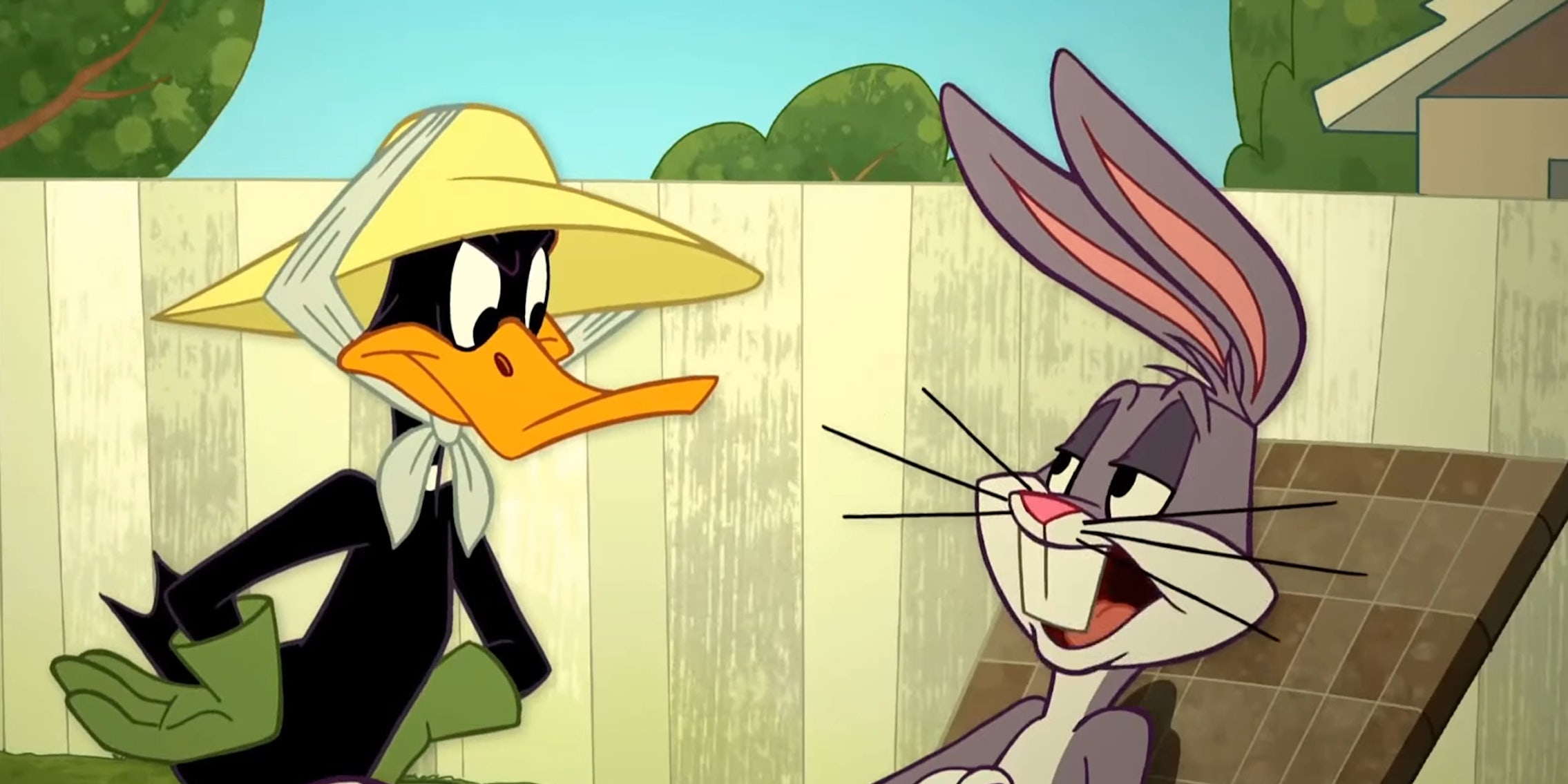 Who knew that Bugs and Daffy were such a popular ship?

Ben Affleck and Jennifer Lopez are no longer the hottest celebrity couple of the week. That honor officially goes to Bugs Bunny and Daffy Duck, in a classic example of “why the hell is this suddenly trending on Tumblr?”

Bugs and Daffy—or Baffy, if you’re a shipper—have been an onscreen partnership since the 1930s, sharing a long-running friendship/rivalry with potentially flirtatious undertones. Bugs has also long been interpreted as queer-coded; a genderfluid agent of chaos whose role is sometimes compared to classic trickster myths.

In other words, the concept of a Bugs/Daffy romance is not especially new. It’s just grabbing people’s attention this week because it was acknowledged by the official Looney Tunes Instagram account.

Over the past few weeks, @LooneyTunes has made several comments about Baffy being canon, recently posting a video celebrating the ship.

Given that the vintage Warner Bros. cartoons have a more flexible brand than the tightly-controlled nature of their Disney rivals, this was basically just a fun, throwaway fan interaction… until someone reposted the Insta comments to Tumblr, where they promptly went viral.

“Baffy is canon” emerged from precisely the correct intersection of queerness and absurdity to become massively popular on Tumblr, appearing out of nowhere to become the site’s #1 trending topic. There is no better platform to spread the news about a queer nonbinary duck/rabbit romance.

Longterm Baffy shippers were vindicated. Everyone else was confused but thrilled. As per Tumblr tradition, many found out via the Destiel confession meme. Newcomers discovered the wealth of pre-existing Baffy fanart and embraced the headcanon that Bugs and Daffy are the adoptive parents of the Warner siblings from Animaniacs. Congrats to the happy couple!