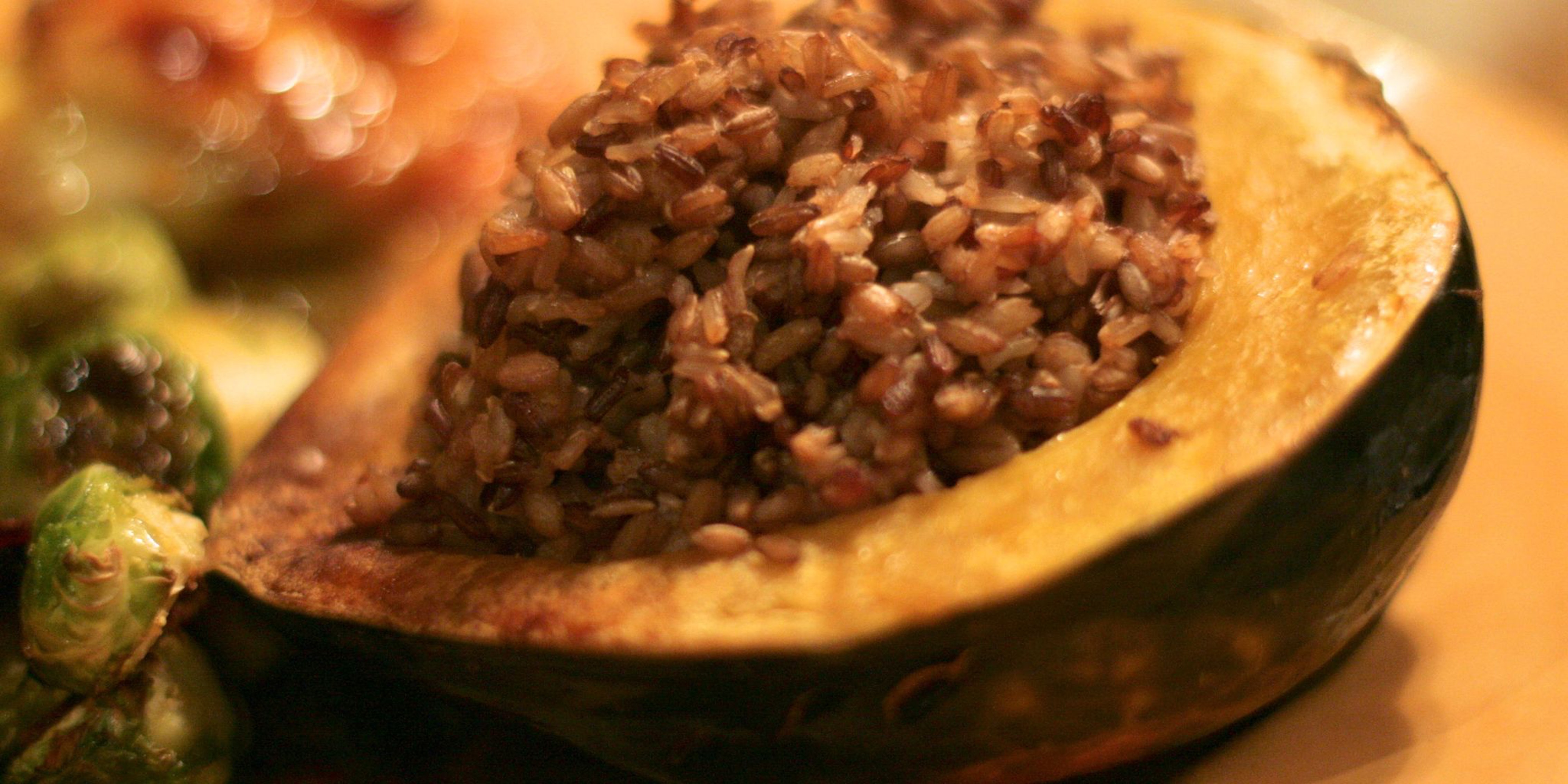 If you’re ever in Carlisle, Pennsylvania, you could do worse than eat at a little gastropub called Brick Kitchen & Bar. It boasts a 4.4 rating on Google and a respectable 3.5 on Yelp, with many satisfied customers to its credit.

But you can’t please everyone all of the time, and how a restaurant handles criticism can sometimes be as important as the service or food itself.

Oof—not the best look there! But fine, you got your little dig in, implied that this person is poor and ought to be eating fast food. Stop there.

Oh, you’re really… doing this. The whole “actually I’m glad we’re in a fight and you’re the one who looks stupid” maneuver. Because it’s always smart for a place of business to start spouting off at a Twitter egg. Yep, you got it.

Great! We’re now onto the physical threats. I was almost worried we’d beat around the bush on that part, but I shouldn’t have doubted you, restaurant.

Seems like the entire town is going to be involved in this shitshow thread by the time it’s over. And that a certain individual is going to get fired.

That deafening silence from Brick over this stretch of comments can only mean one thing: Someone is coming down hard from the high of verbally abusing strangers on the internet. Happens to the best of us.

LOL, you did not. You did not just call your rogue employee a “hacker” and try to sweep this all under the rug with a paragraph of half-assed positivity. I refuse to believe that you thought this would actually work. 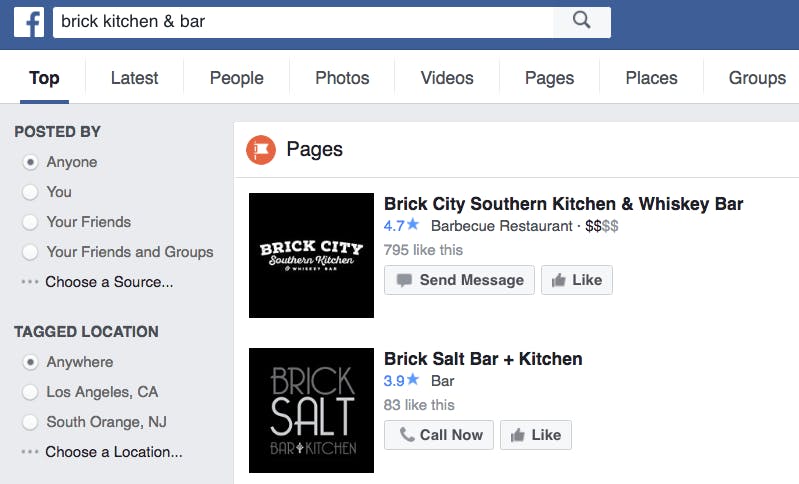 Hold on. Did you delete your entire Facebook page after this happened? Shit, you totally did. Amazing. That is just A+ damage control. Or would have been if, you know, we didn’t have all the screenshots above.

We’ve reached out to Brick Kitchen & Bar for comment on this whole kerfuffle and will update if and when we hear back. Meantime, I guess the takeaway here is that bullying never helps a brand, and if you do end up eating at Brick Kitchen & Bar, uh, maybe stick to the appetizers.