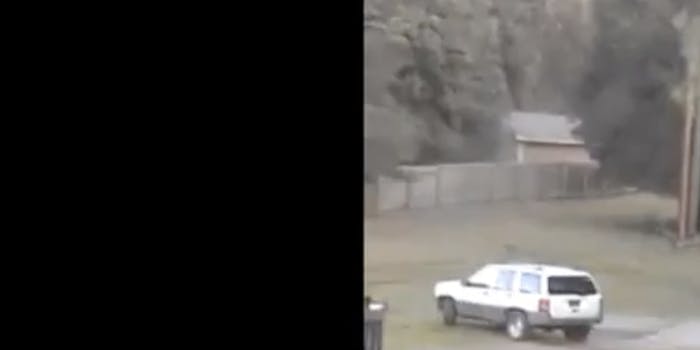 The only thing breaking here is the beat.

AMC’s Breaking Bad, the drugged-out potboiler that will be dominating water cooler talk for the next eight weeks, has certainly made chemistry cool again (if it ever was) and taught us a thing or two about how it works—chirality, anyone? To that end, this YouTube video has borrowed Jesse Pinkman’s streetwise schtick to deliver an audacious mnemonic device for memorizing the periodic table of elements.

Internet video team Barats and Bereta deliver the goods, with musician Jeff Rosick’s help, and the song is also available as an mp3 on iTunes, should you have a tough exam coming up. In it, you’ll hear 118 words that correspond directly to the 118 known elements, and in order no less. The lyrics themselves tell the story of Breaking Bad with an efficiency that outstrips even The Fresh Prince of Bel-Air’s theme song.

Not bad, right? The only thing more impressive would be Walter White curing his own lung cancer with a No. 2 pencil and then escaping justice for his crimes on rocket shoes he devised from cans of soda and Pop Rocks. And if that happens, we’ll know Vince Gilligan has been scanning my dreams.