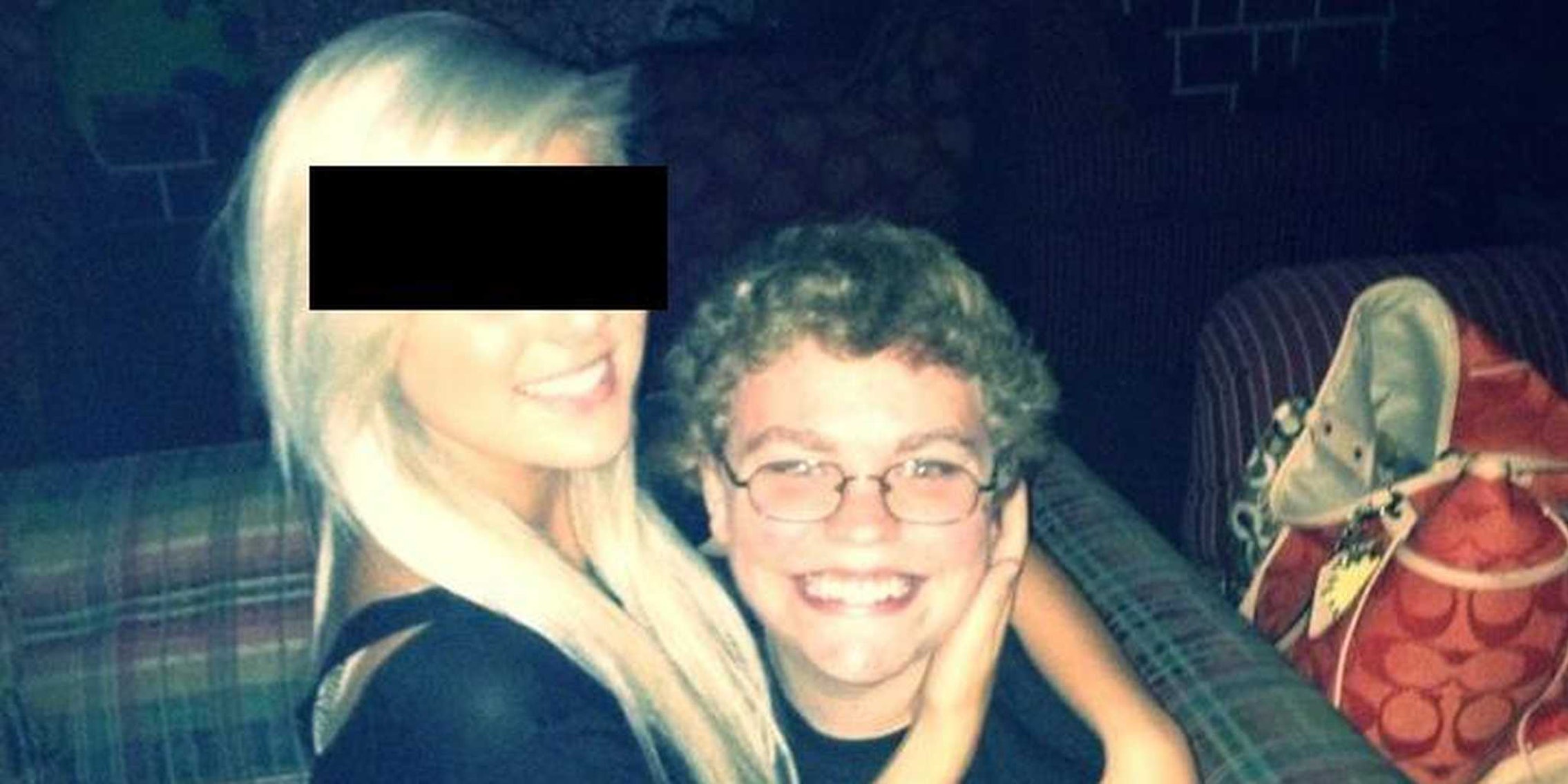 Apparently nothing is more shocking to these guys than that one of their own might be popular with women.

One of the Internet’s largest bodybuilding communities collectively dropped its weights and jaws Wednesday over photos of a nerdy high school graduate posing with some pretty ladies.

The alleged teenager in question is Christopher Scott, a pimply young man who recently dropped some weight. Scott set BodyBuilding.com’s forum on fire after user DarezHonda posted the photos from his Facebook. “There I was just minding my business looking at babes on FB that I have mutual friends with and this pic comes up,” DarezHonda wrote, clearly shocked that his own strategy of Facebook stalking wasn’t paying off as well as whatever magical cupid spell Scott has at his disposal. Maybe he just treats them like humans and not creatures to be stalked? Just a guess! 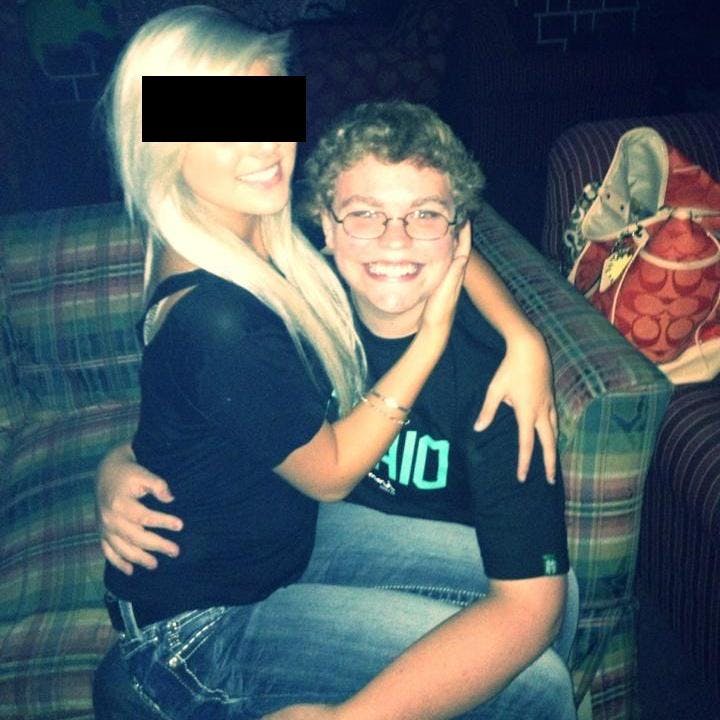 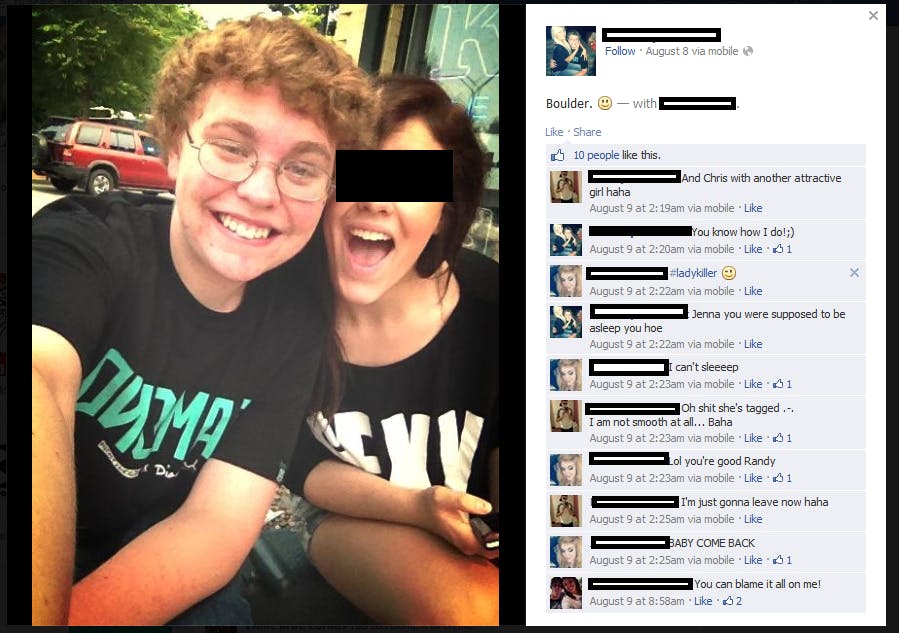 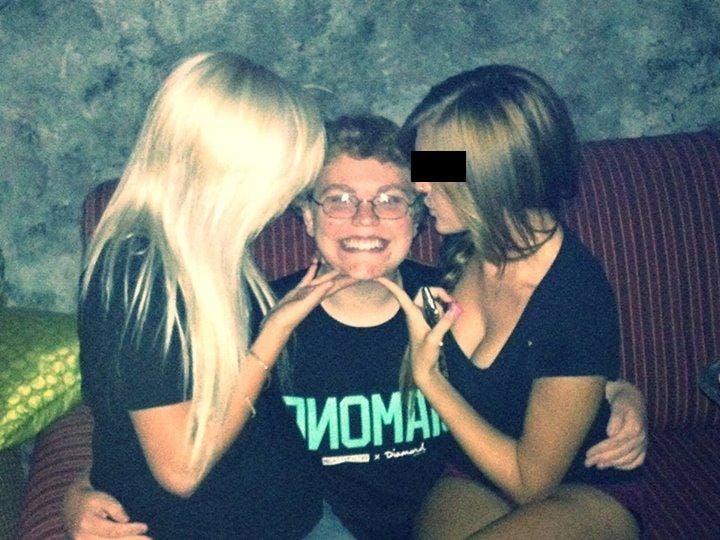 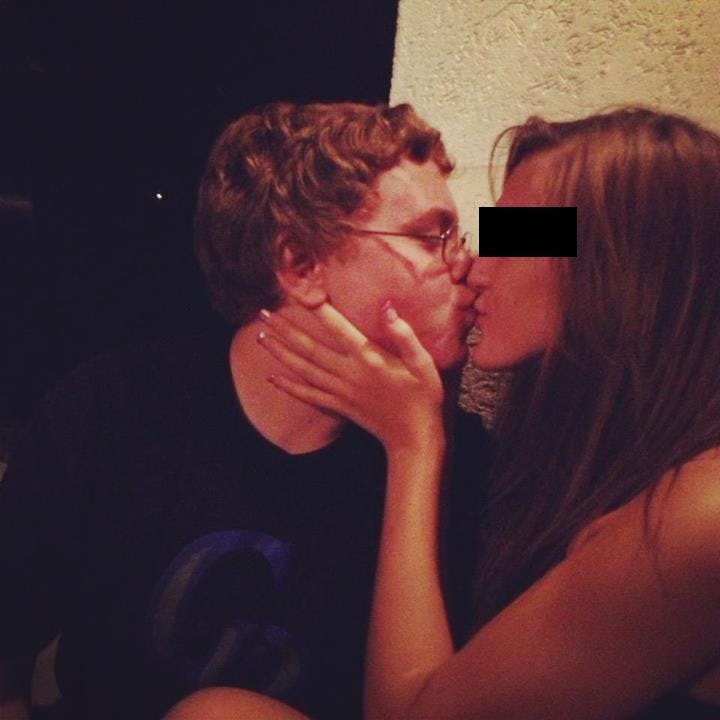 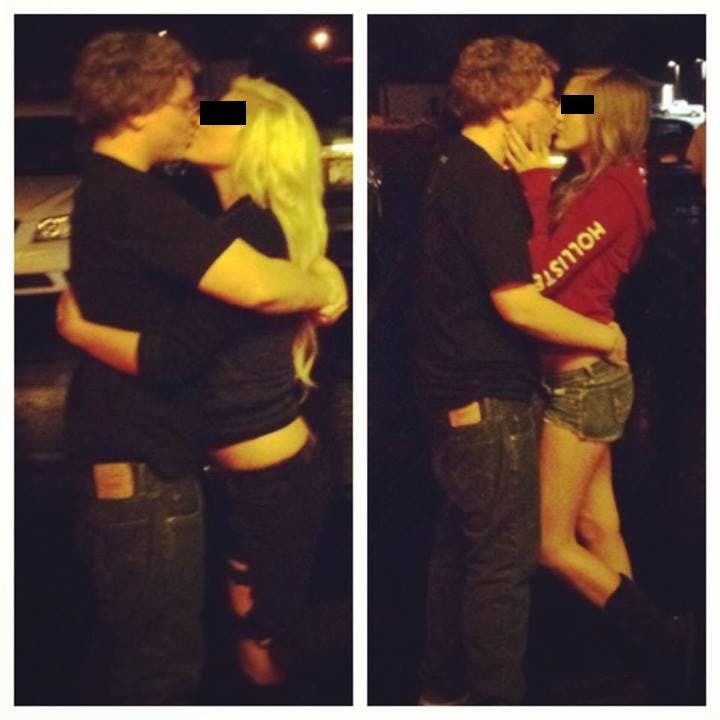 DarezHonda’s post was a huge hit, collecting more than 36 pages worth of comments. It also inspired a massively popular thread on Reddit’s r/funny . Nothing is more shocking to the pimply denizens of the Internet’s major forums, apparently, than the idea that one of their own might actually be popular with women.

Figuring out the secret behind Scott’s success became a mission of unparalleled intensity on the forums, a focus of serious inquiry not unlike the scientific community’s quest to uncover the secrets of dark matter. The first answer reached by many of BodyBuilding’s top thinkers was, not surprisingly, “gay.”

“[W]hat the actual phuck?,” jcarn032 wrote in a somewhat comprehensible comment. “He must be gay… and then the girls are like ‘OMG I CAN KISS A GAY GUY AND IT’S OK BECAUSE HE’S GAY LOLOLOL.’ What a cheeky kent m8 I swear… if this is real tea, I am proud of that guy.”

The feigned outrage over a normal looking teen winning over the affection of a bunch of girls was so hilarious on BodyBuilding.com, Reddit compiled a list of the reaction GIFs used to express their surprise. Check out some of the best ones below.