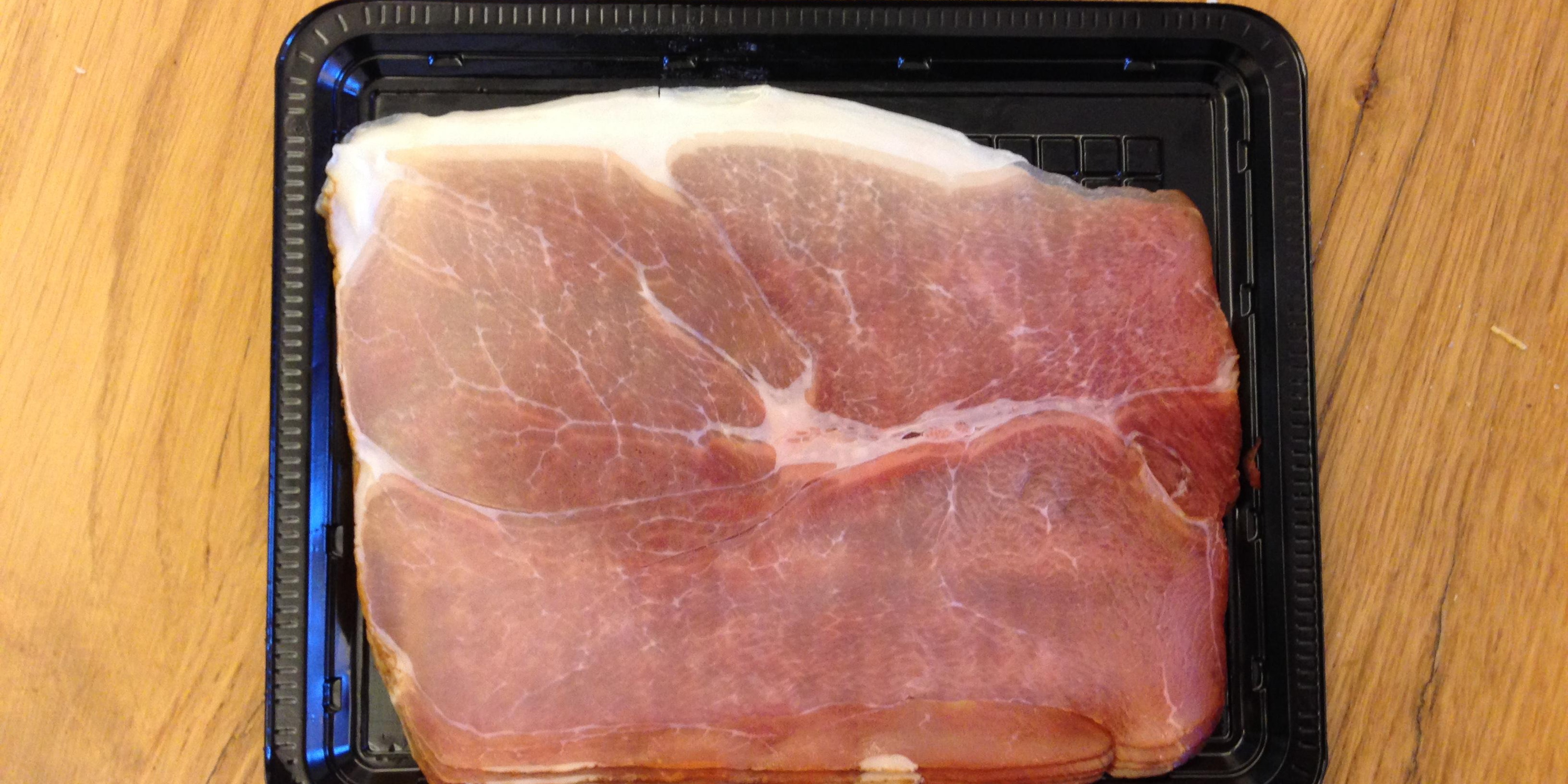 Is this photo of ham blurry or in focus? Your brain can’t tell

The first good optical illusion of 2017 is trippy as heck.

Ham to be exact, because that’s the newest optical illusion making its way around the web.

Be forewarned: It is very disconcerting.

On first glance, it is very obvious something is amiss. 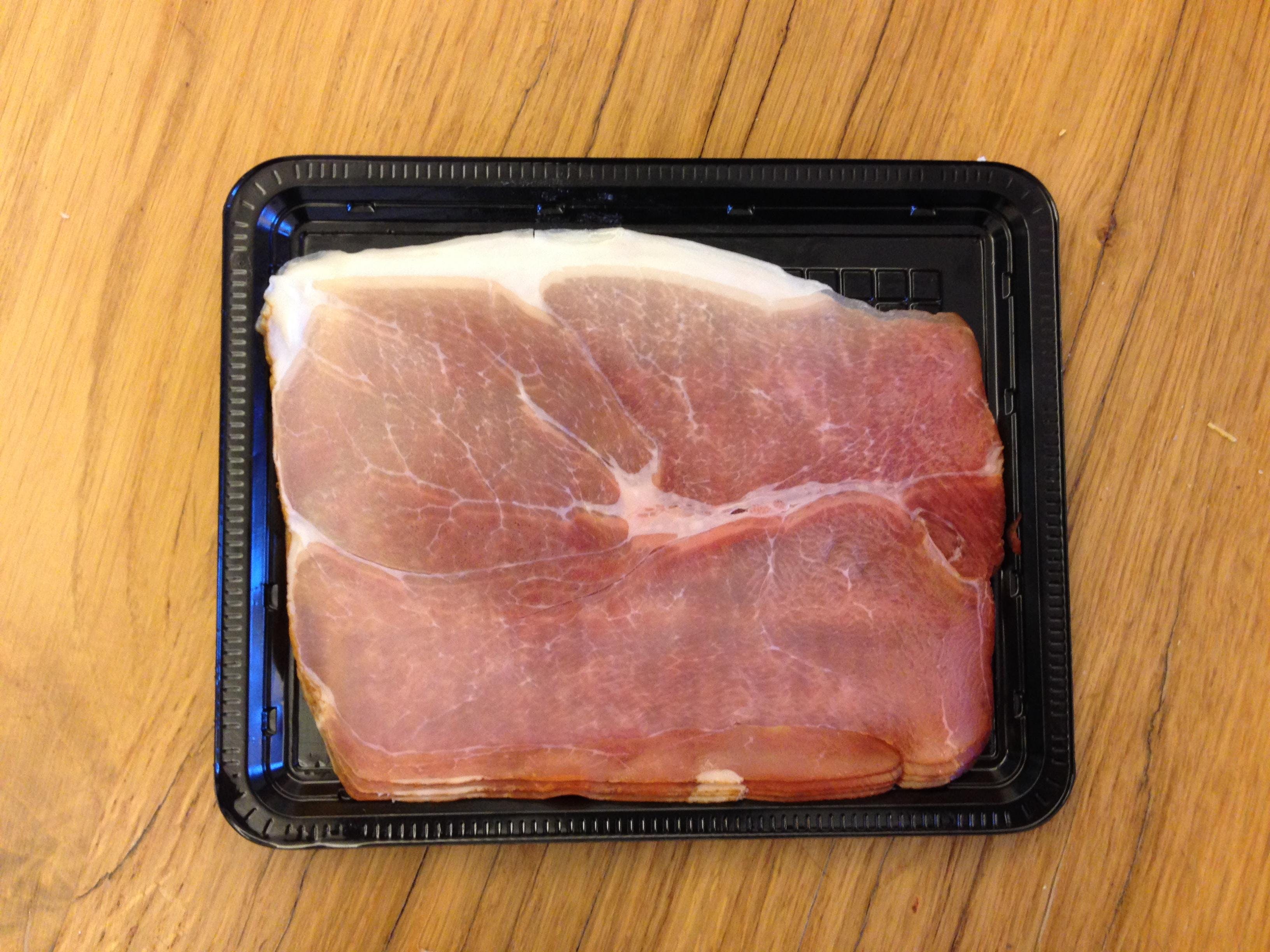 That slice of ham is out of focus. But wait.

Submitted to Reddit, it shot to the top of the site, as people were baffled by it. Because on second glance, the container is in focus and the table is in focus. Why the hell is the ham not in focus?

Is it because the ham is sliced so thin—to the point of transparency—that layered just a bit out of alignment, it gives the appearance of blurriness?

That would appear to be the case, as the original poster, attacked by comment truthers who believed he was playing with a slow exposure or editing the color balance after, was forced to make a video to defend himself.

Call it the Zaprud-boar film.