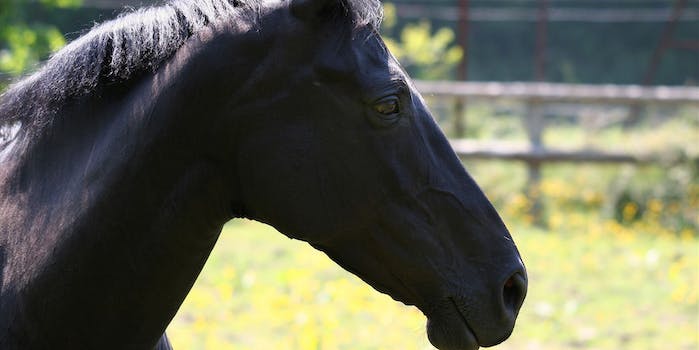 Black Twitter is one of the smartest and funniest entities on the Internet. Whether these tweeters are roasting relatives during the holidays or grilling Raven-Symoné, it’s all A+ content. This time they’re totally killing it with #BlackDerbyHorseNames.

Nyquist might have come in first place at the 142nd Kentucky Derby, but Black Twitter won the event with its hilarious hashtag. Derby horse names have always been a bit ridiculous (others from this race include Danzing Candy and Captain Bodgit), so here’s the denizens of the Internet skewering those with well-known sayings and relevant pop culture in the Black community.

Whose mans is this #BlackDerbyHorseNames

I saw yo lil friend #BlackDerbyHorseNames

Of course, “Becky” got involved.

There were Black Derby Jockeys.https://t.co/wkCKhUuLNz

Check out the rest of the amazing ideas over at #blackderbyhorsenames and somebody get these winners some medals.