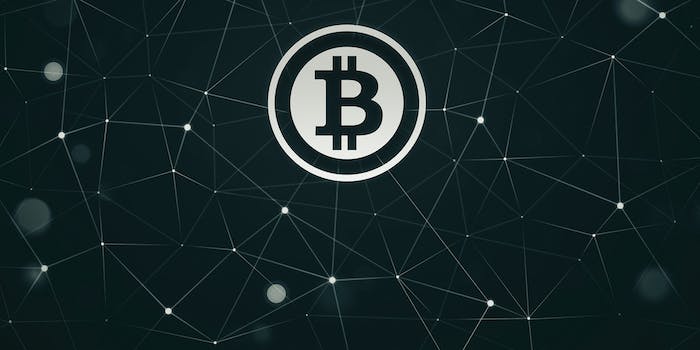 Those are two rich bots.

A new report concludes that Bitcoin‘s meteoric rise in November—for a time hovering around $1,200 for a single bitcoin—was actually the work of amazingly effective bots exploiting scandal-ridden exchange Mt. Gox.

If true, this changes the narrative of Bitcoin being quite as an insanely volatile market. It diminishes the role federal agents’ takedown of the Silk Road had on price fluctuations, and furthers the role played by Mt. Gox, which was once the largest Bitcoin exchange in the world, but has since declared bankruptcy and is under investigation by the U.S. and Japanese governments.

There’s no immediate way to know whether the purported bot, dubbed Willy, was created by a Mt. Gox employee or a hacker. Either way, it was astoundingly active. The report is based on Mt. Gox purchasing logs, which reveal a striking pattern: 49 different accounts, each with “??” as both its country and state, combined to purchase between 5-10 bitcoins every 10 to 20 minutes. Nonstop, for weeks, even when Mt. Gox was down for maintenance. Altogether, the report finds, they spent $111,770,744.48 on 268,132 BTC.

Another suspected bot, dubbed Marcus, was somehow able to purchase a fortune of 335,203 BTC, seemingly without spending any money. These two instances add up to 603,335; the report speculates this might account for the majority of Mt. Gox’s mysteriously missing 650,000, which CEO Mark Karpeles has claimed was the work of a hacker.

It’s not fully clear why the report is written anonymously, though internal Mt. Gox documents were previously also leaked by anonymous sources.

“Despite everyone’s expectations, it seems unlikely that there will be another huge ‘bubble,’ seeing as they were never ‘real’ in the first place,” the anonymous author wrote. “Hopefully, price can rise at a more controlled pace as more and more good news comes out; it will be much better for Bitcoin as a technology than the crazy volatility and outrageous valuations we’ve seen last year.”