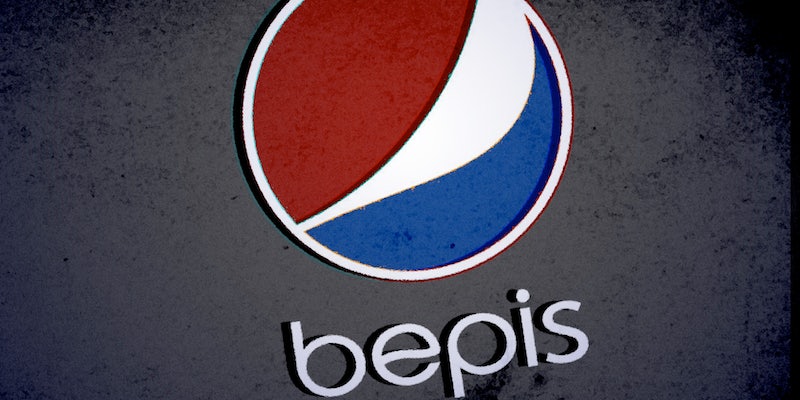 The rather surprising ‘bepis’ revival

We are quickly reaching peak bepis. 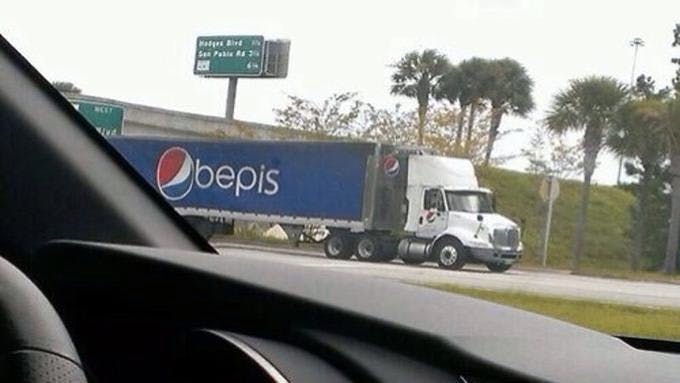 It appeared on Urban Dictionary in 2013 and had a major resurgence in early 2016 after being included as a running joke and swear-word replacement in the indie video game Undertale.

Undertale is a critical darling with a large cult following, and its creator, Toby Fox, seems to love the word “bepis.” It appears several times in the game and even more as a placeholder in some of Undertale‘s unused text: 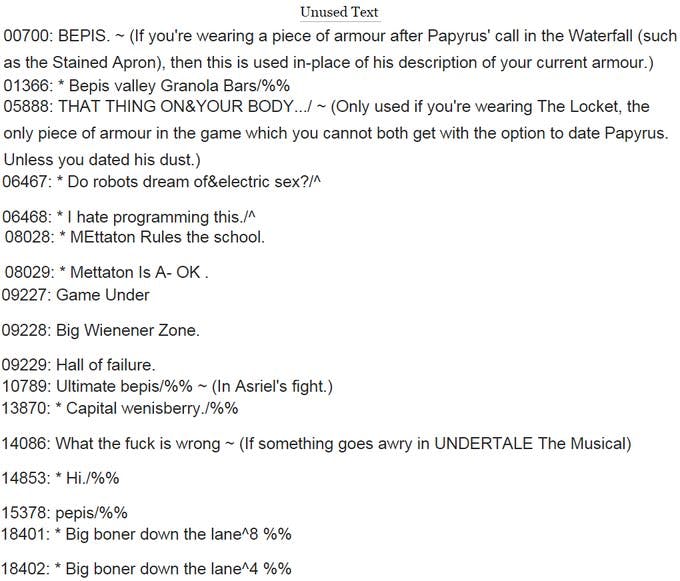 Revival of the Bepis meme

The bepis revival was on, but it didn’t hit its peak until September 2016. There was a huge spike on the Google Trends graph, a giant bepis rising. Why? :thinking emoji: 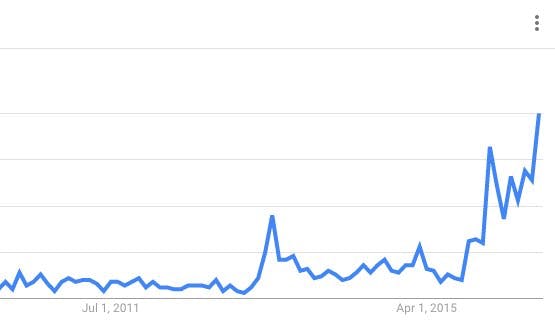 Bepis levels are through the roof

In part, it’s because of this tweet by one of the only good accounts on Twitter.com, @papapishu (a.k.a. Kotaku video producer Chris Person):

Wow. OK, so this goes kind of deep. In various anime, characters drink soda that looks just different enough from major U.S. brands to avoid weird trademark issues. You can learn more about these “bland-name products” by going down a TVTropes.com rathole, but what you need to know is that they include Pippu, Cock-Cola, Dk. Pepper, and, most importantly for our purposes, Bepsi.

Yes, Bepsi. But here, Papapishu has cleverly changed the can to “Bepis” as a nod to the other meme.

Screwing with the names of sodas is a good Weird Twitter trope, too, though, not just an anime one:

So drink your Bepis. Or your Pippu. or Parpo. It’s up to you. Just don’t bring me any goddamn Cole. 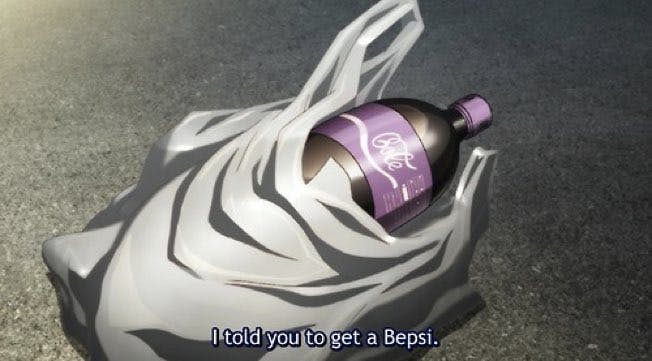 Along with Bepsi and Bepis, you should also know something about “pebis”—although there’s not much to know. It’s probably typo for “penis” that came about because “n” and “b” are adjacent on QWERTY keyboards, but it stuck around as an intentional misspelling that can be extremely funny.

But the pebis grand prize has to go to this tweet from @bronzehammer :

Hi everyone this is Bronzehammer’s wife. Unfortunately BH died after flipping our minivan 40x while group texting “I’ve a small pebis”

(Full disclosure, for the sake of ethics in pebis journalism: @bronzehammer once made a funny video for this very website.)