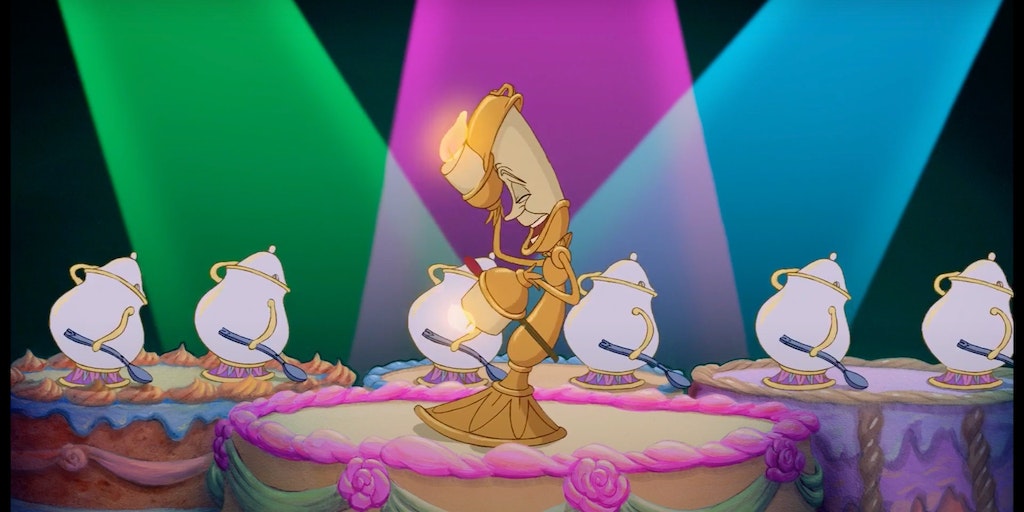 Beauty and the Beast Movie Channel/YouTube

It’s pretty much common sense at this point that wearing a mask can help prevent the spread of COVID-19. But for some people, that’s just a step too far, leading to a rise of PSAs, heartfelt messages, and plenty of clever parodies to help convince them otherwise.