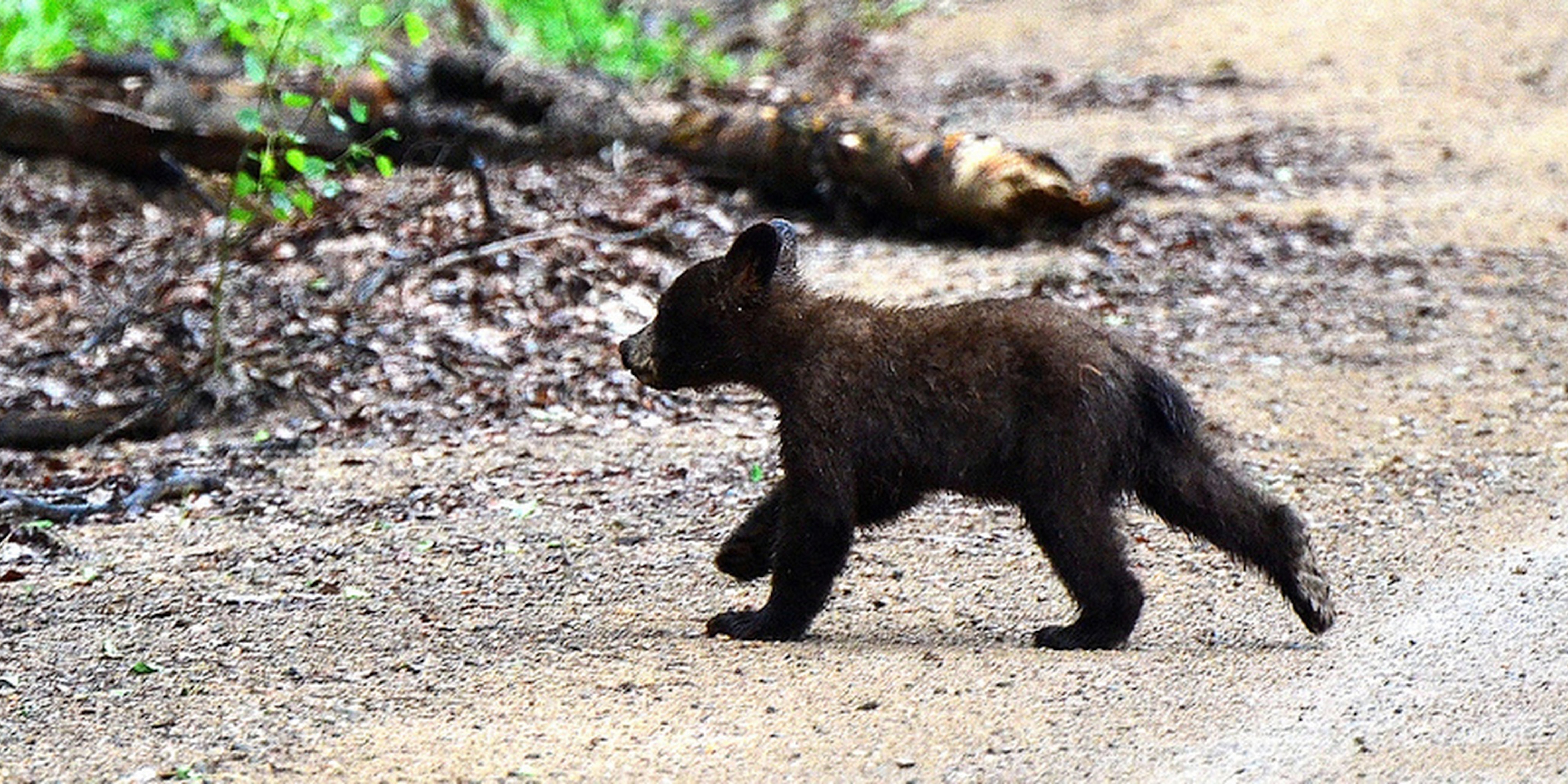 Hey, you busy? Great—I don’t care. Whatever you’re in the middle of can’t hope to compete with this video of some grizzly bear cubs going at it.

Shot in California’s Yosemite National Park, the clip captures a battle to determine the tougher of two tiny titans. According to an Instagram caption, Mama Bear waited just off to the side of the road for the fisticuffs to come to an end, whereupon the trio ambled off into the woods.

Man, those things are furrocious.