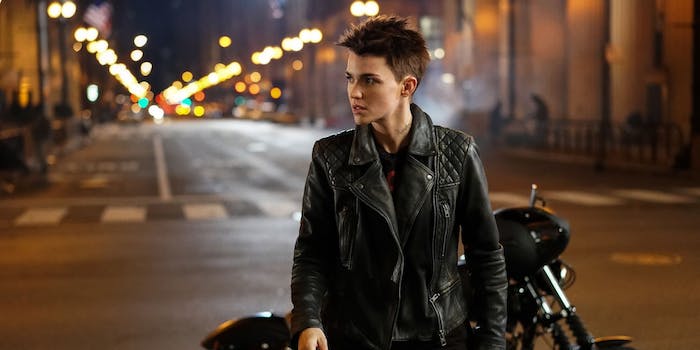 Kate Kane will look different in the next season.

The CW’s Batwoman seemed to be doing fine after its premiere in October 2019, the latest of several DC Comics shows in the Arrowverse. But for some reason, the star of the show Ruby Rose is leaving the show after just one season.

It’s very unusual for a lead actor to leave a show with no public explanation. Actors are typically contracted for multiple seasons in advance and can only break that agreement in cases of illness or major scandals. Batwoman‘s creators gave no specific reasons for Rose’s departure, and her only response was this statement published by Deadline:

“I have made the very difficult decision to not return to Batwoman next season. This was not a decision I made lightly as I have the utmost respect for the cast, crew and everyone involved with the show in both Vancouver and in Los Angeles.”

This makes it sound more like a mutual agreement––or Rose outright quitting the show––than Rose being fired.

Rose was injured performing a stunt during season 1, requiring emergency surgery, but supposedly this had nothing to do with her departure. According to Deadline, the split may be connected to the “challenges” of filming a 22-episode season for months on end. This task might have been too intense for Rose, who hadn’t worked on an American network TV show before.

Batwoman will now have to recast its main character, with the show’s creators confirming that they’re still seeking a queer actress to play Batwoman, who is a lesbian. So when season 2 eventually arrives (unavoidably delayed by the pandemic), many viewers may be surprised to see Kate Kane look very different from season 1.