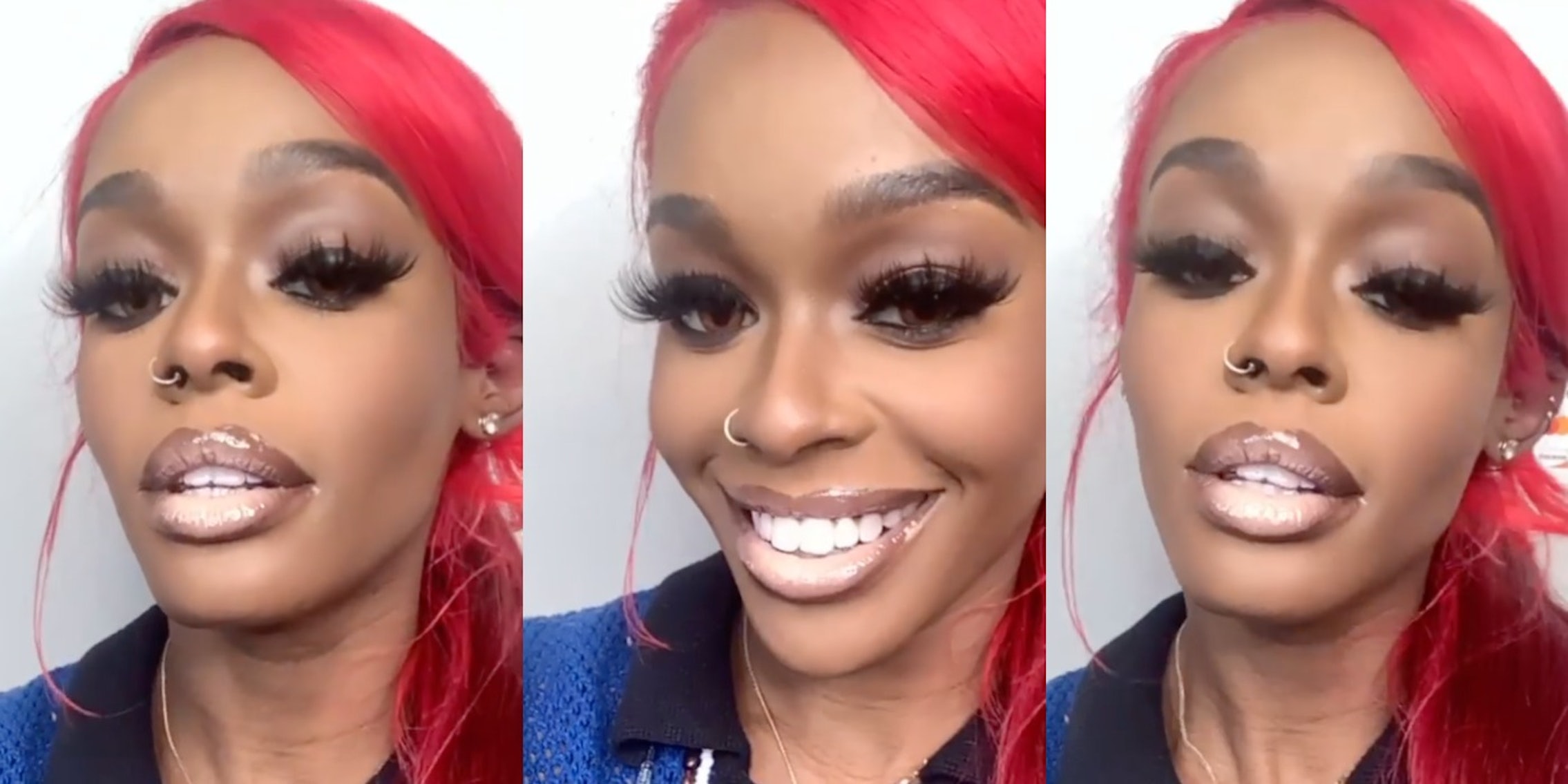 'Liberalism is garbage. None of you even practice what you preach.'

Azealia Banks is back in the news for some wildly homophobic, anti-Black Lives Matter, anti-liberal foolishness on her Instagram Stories, including suggesting that President-elect Joe Biden and Vice President-elect Kamala Harris would have “cops with machine guns on your block.”

In another story slide within the troubling tantrum, Banks wrote, “Lmao, I can’t stand you they/them sons of b*tches. Pronouns are f*cking r*tarded.”

On the now-deleted stories, Banks added, “Democrats are a f*cking joke. Liberalism is garbage. None of you even practice what you preach.”

“I’m in the most liberal city in America which is now the epicenter of the Covid-19 pandemic,” Banks continued. “All you they/them Black Lives Matter r*tards shout about mask-wearing yet here the f*ck we are.”

One Twitter user compared her to the controversial far-right pundit Candace Owens.

@ConnorGreenwell wrote: “so sad to hear that Azealia banks has officially retired from making music. she was a legend and inspiration to us all. you will be dearly missed. #azealiabanksisoverparty.”

Banks is well-known for her outbursts, and this instance left few people surprised.

This particular eruption is part of a more extensive run of unusual behavior and comments from Banks. The actions could probably be considered extremely worrying, especially in light of her comments earlier in the summer, intimating possible suicide.

Over the weekend, she posted one story saying, “slipping psychosis is fun.”

Around the same time, she went off with head-spinning shade on various women artists, including Grimes, Rihanna, Lana Del Rey, and Lady Gaga.

Banks likewise went off, checking people with even more homophobia, and handing out condescending advice on Monday.