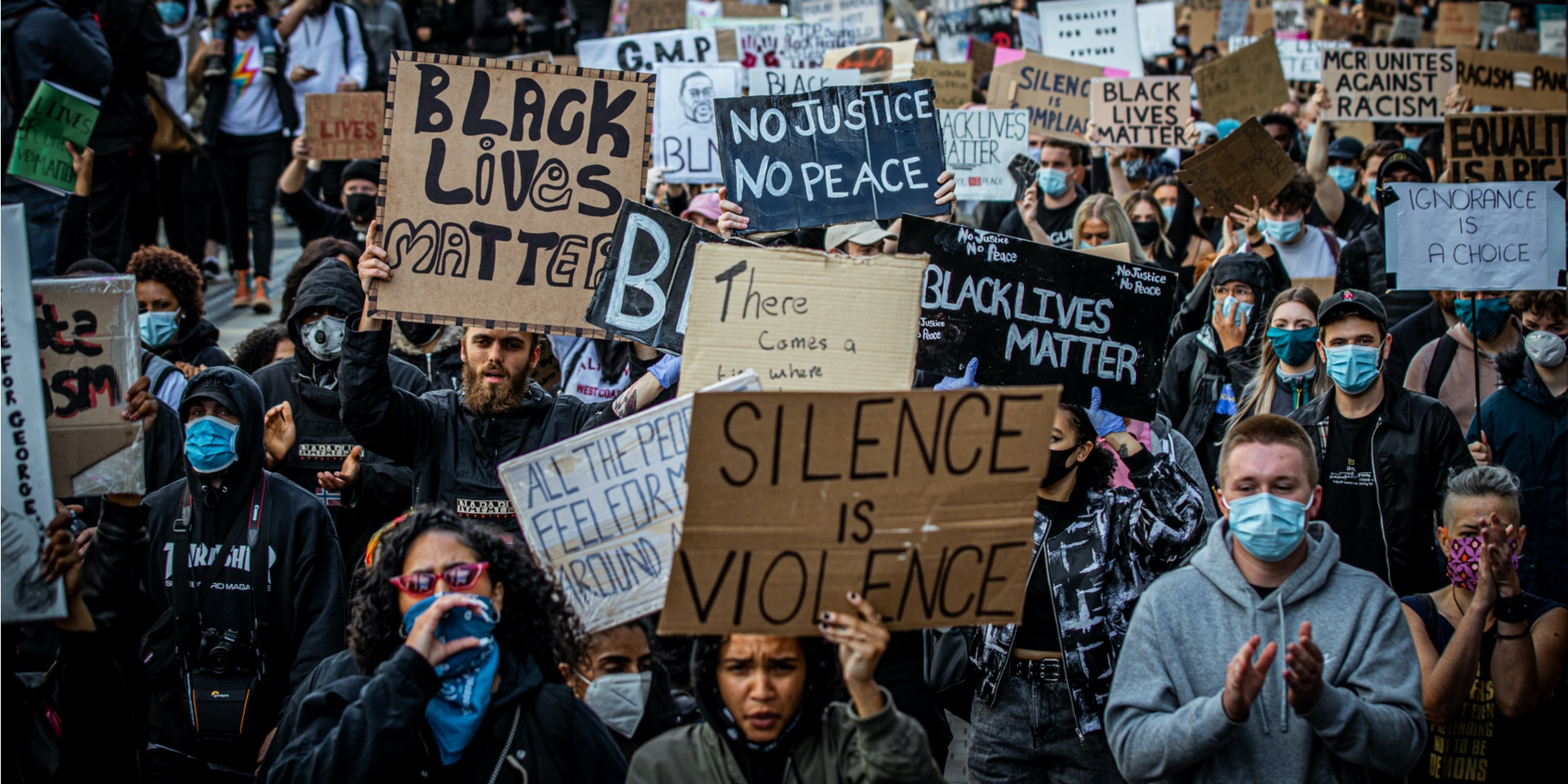 Activists are outraged after a police training manual referring to the Black Lives Matter (BLM) movement as a terrorist organization was brought to public attention.