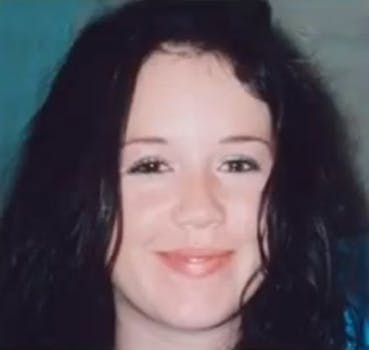 Facebook and Twitter were ordered to remove posts which could influence the results of a murder trial in Australia.

Felicity Broughton, deputy chief magistrate in the state of Victoria, made the decision in light of a slew of posts declaring hatred for defendant Adrian Ernest Bayley, who is accused of raping and murdering Jill Meagher last month.

The case has stirred strong emotions in Australia, The Register notes, with a Melbourne march of around 30,000 people honoring Meagher, an employee of broadcaster ABC, and protesting violence against women.

According to The Age, Broughton rejected the view that a ban of online material would be futile. She claimed that the likes of Facebook could be held accountable due to their “sophisticated organisational structures.” She issued an order blocking the publication of material about the defendant until January.

Victoria Police had asked a number of sites to remove potentially damaging material about Bayley to no avail, while Meagher’s family urged people not to post comments about Bayley on social media sites.

The order comes at a time when many people in Australia have a contentious relationship with Twitter. A campaign to stop trolls picked up steam after a number of high-profile people were subject to harsh comments from other users. A TV star was hospitalized in August following a barrage of hateful tweets.

Following such incidents, Australian Communications Minister Stephen Conroy accused Twitter of treating Australian law with contempt as it declined to hand over data it holds on those behind the abusive messages.

The country is looking into adding anti-trolling classes to its official school curriculum and creating tighter anti-troll laws to curb attacks on others.

Photo of Jill Meagher via 7NEWS/YouTube