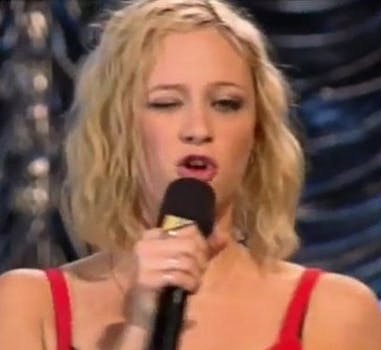 Officials look into tighter laws after attacks on celebrities

Australia is looking at tougher laws to take target those abusing and harassing others on Twitter.

Trolls (those who post inflammatory messages to elicit a response from their targets) have come under the spotlight in Australia over a number of high-profile incidents on Twitter in the last week.

One sent rugby league player Robbie Farah a tweet which referred to his late mother in an unflattering manner. Several sent death threats to aspiring singer Briden-Starr Aspinall after she winked at One Direction singer Harry Styles.

Tracking down such trolls hasn’t been easy, as officials struggled to obtain information on those users from Twitter itself. That led to the country’s communications minister accusing Twitter of treating Australian laws with contempt.

”Twitter should reveal the identities of the anonymous trolls who are breaking the law by abusing others online and cooperate with any police investigation to help reveal who these trolls are,” a spokeswoman for Roxon told the Canberra Times. “The government is considering what other action, if any, can be taken to improve the law in this area.”

Using Twitter to “menace, harass or cause offence” could lead to a three-year jail sentence under federal law. State laws can also be used to snuff out messages deemed to be offensive, while O’Farrell called for loopholes in both state and federal law to be closed.

Farah called for stricter social media laws, so “people can be protected from the kind of disgusting personal abuse that I have received.”

Meanwhile, Aspinall joined a campaign called Stop The Trolls in an effort to stamp out abusive behavior on the Web.