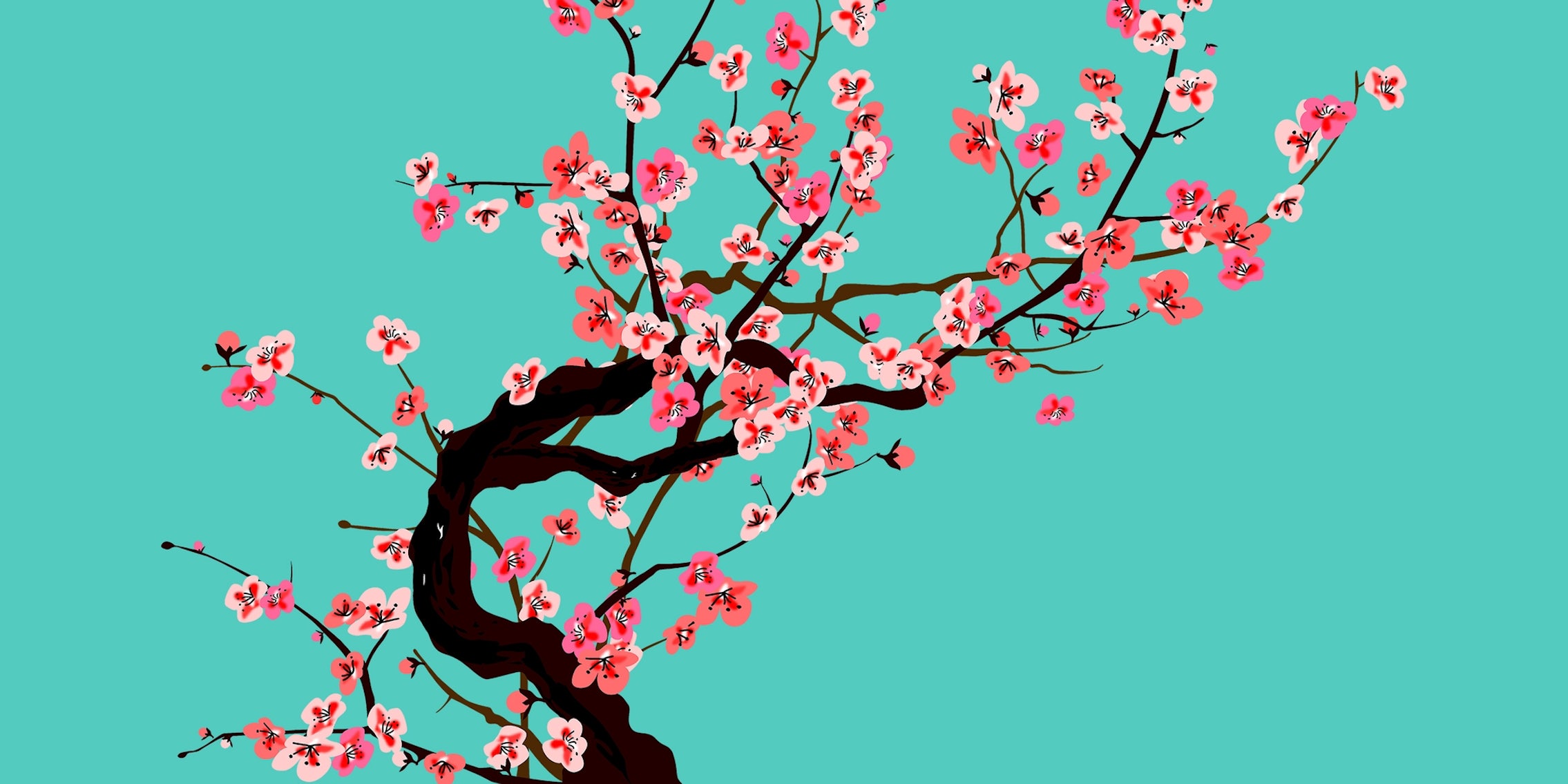 Cheap, sugary drinks can really take you for a ride sometimes. When New Orleans’ own Big Shot soda raised its price from 89 cents to 99 cents, my cheap ass panicked, prompting a swift Google search and the revelation that the Big Easy moniker was just branding. Turns out its stuffy suit mascot hails from Ft. Lauderdale.

There’s a lot of cool shit you can buy if you can scrounge up the extra dime, though. Including Arizona Iced Tea. Like Big Shot, it’s not exactly what it seems. AriZona Beverage Co. is based some 1,500 miles from the Grand Canyon State in Cincinnati, Ohio. The company supposedly started in Brooklyn. Add to that the hidden labels of recycled, unused cans and you’ve got a whole lot of mystery behind the gas-station staple. 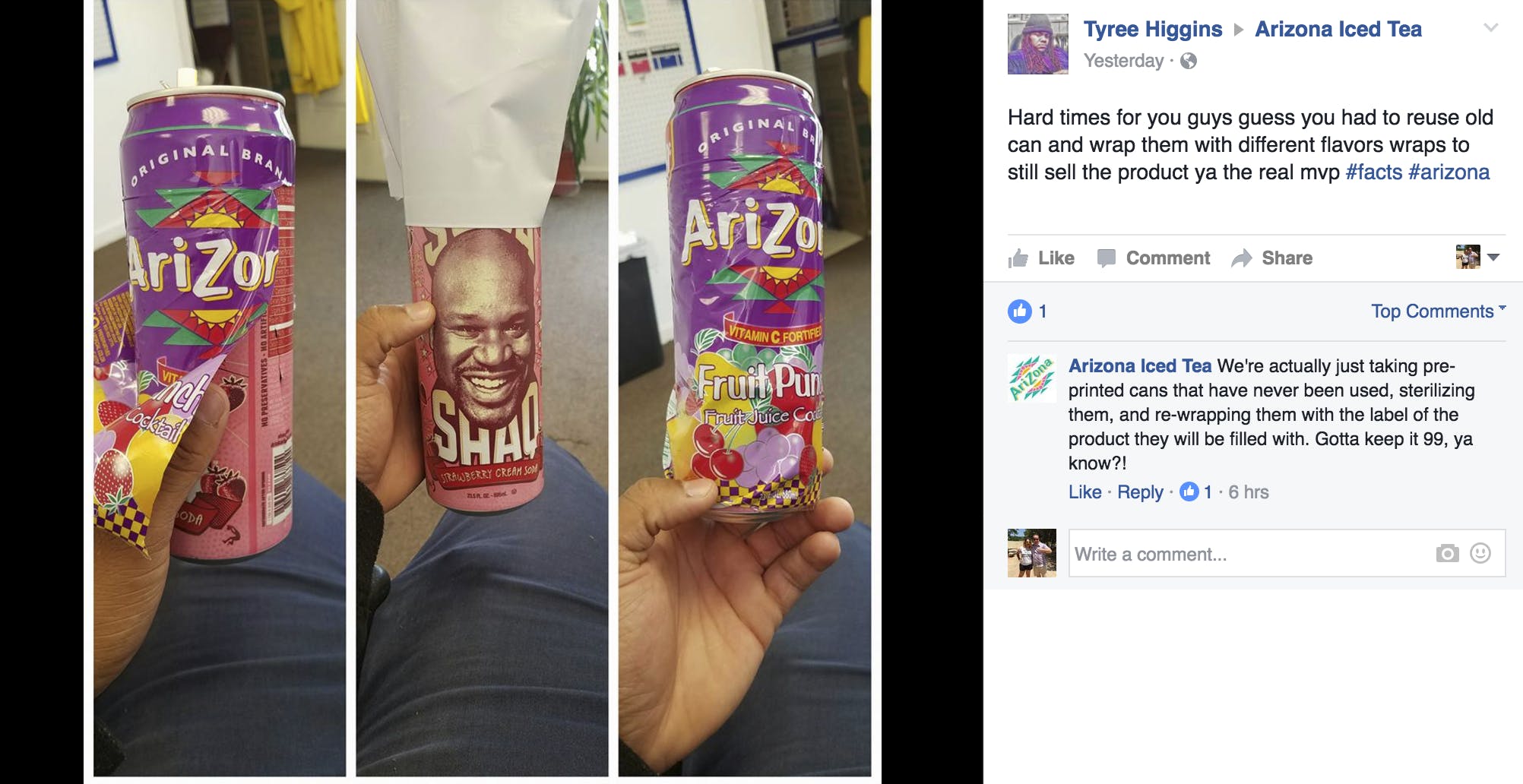 Arizona’s vow to keep its product 99 cents has certainly resonated with fans. Its product is as throwback as you can get thanks to its cheap pricing, dating back to its initial 1992 release. And the cans themselves are considered nostalgic works of art, so of course they—like the infamous jazz cup—got co-opted by the internet and run through the meme grinder.

Those 23 fluid ounce cans join a long line of Vaporwave aesthetics that look right at home in a ’90s fridge, N64 cartridges at the ready as you and your friends debate the finer points of pizza rolls or bagel bites. Yung Lean’s “Hurt” shows all the magic a bottle of the good stuff can inject into that same type of aesthetic.

Blueberry white tea is somehow lacking in the artistry department. The original checkerboard iced tea pattern is pretty eye-catching, inspiring some of the most spirited products on Arizona Iced Tea’s website, like slip-on shoes and tank tops.

Even the, ahem, Aztec pattern gets some love in the shop. Check out these outlandish briefs and try to pick what you’re more offended by: cultural appropriation or your junk for sale for less than a dollar. 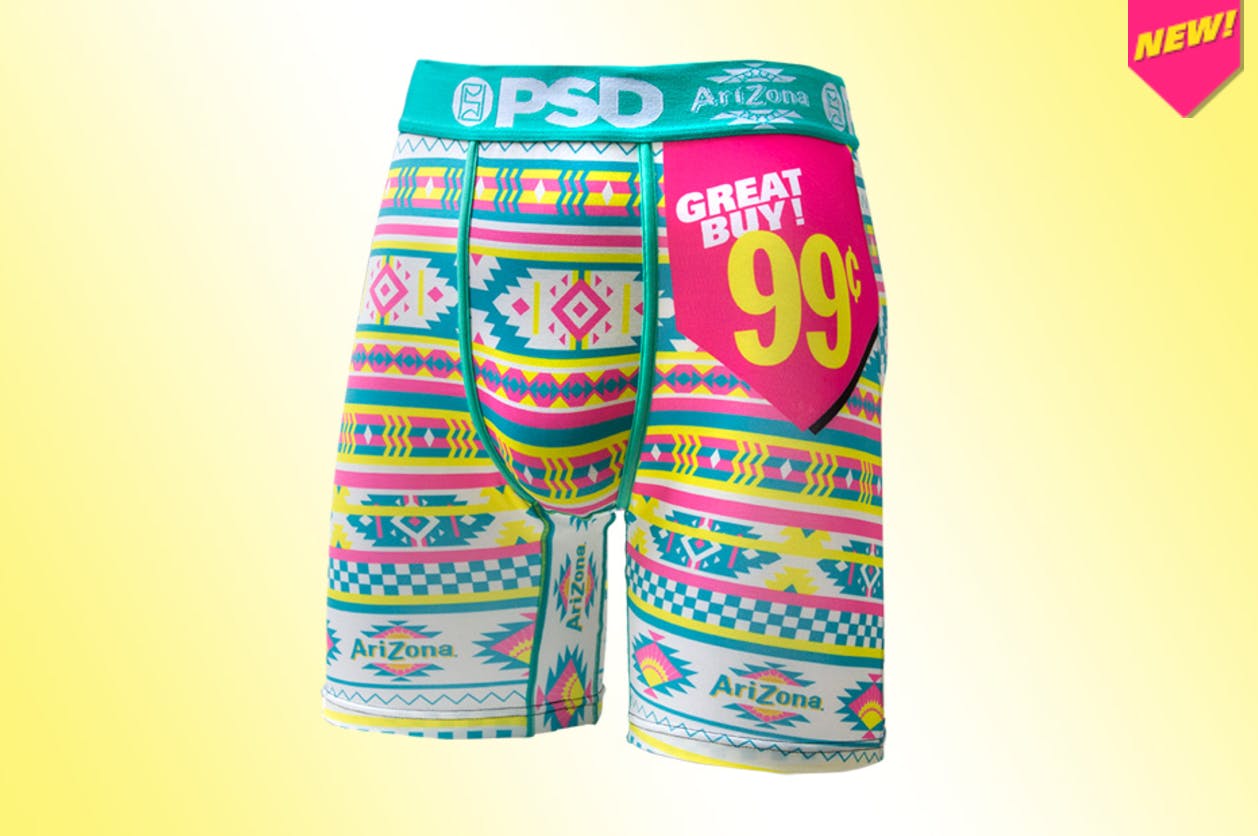 Nothing compares to the cherry blossom imprint of Arizona’s green tea, though. Backpacks, tote bags, bucket hats, belts, beanies, smartphone cases, and fanny packs make up just a small fraction of patterned items featured on the company’s store. Fans are thirsty for that aesthetic.

The company must know, right? Seeking answers, I hit up Arizona Iced Tea’s Facebook page, Twitter, and press contact. How does it feel to be the world’s most aesthetic beverage? What does that do to a brand?

.@DrinkAriZona y’all know yer big in the meme community right? y’all even yer own meme at this point pic.twitter.com/QiYpHSZZqG

Arizona Iced Tea has yet to respond, undoubtedly still grief-stricken by the death of Arnold Palmer, golf legend and one of its most popular beverages. It’s rarely made mention of memes but one thing’s for sure: If you count its products among your aesthetic choices, Arizona Iced Tea will support you.

@JoceAkaSunshine Your aesthetic is on point.