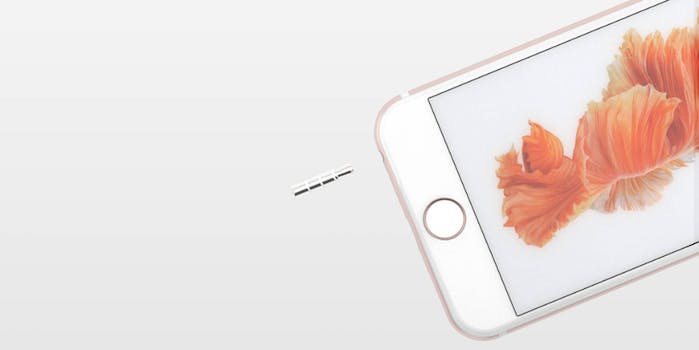 These Apple Plugs are the perfect solution to the iPhone 7

Transform your archaic iPhone into a 'modern masterpiece.'

Do you lack the “courage” to follow Apple’s bold vision of a wireless future? Or are you just too broke to justify dropping $649 for a storage upgrade and a dual-lens camera?

Fear not. There’s a cheap and dirty solution for “transforming last year’s phone into a modern masterpiece as beautifully as you’d expect from Apple.” 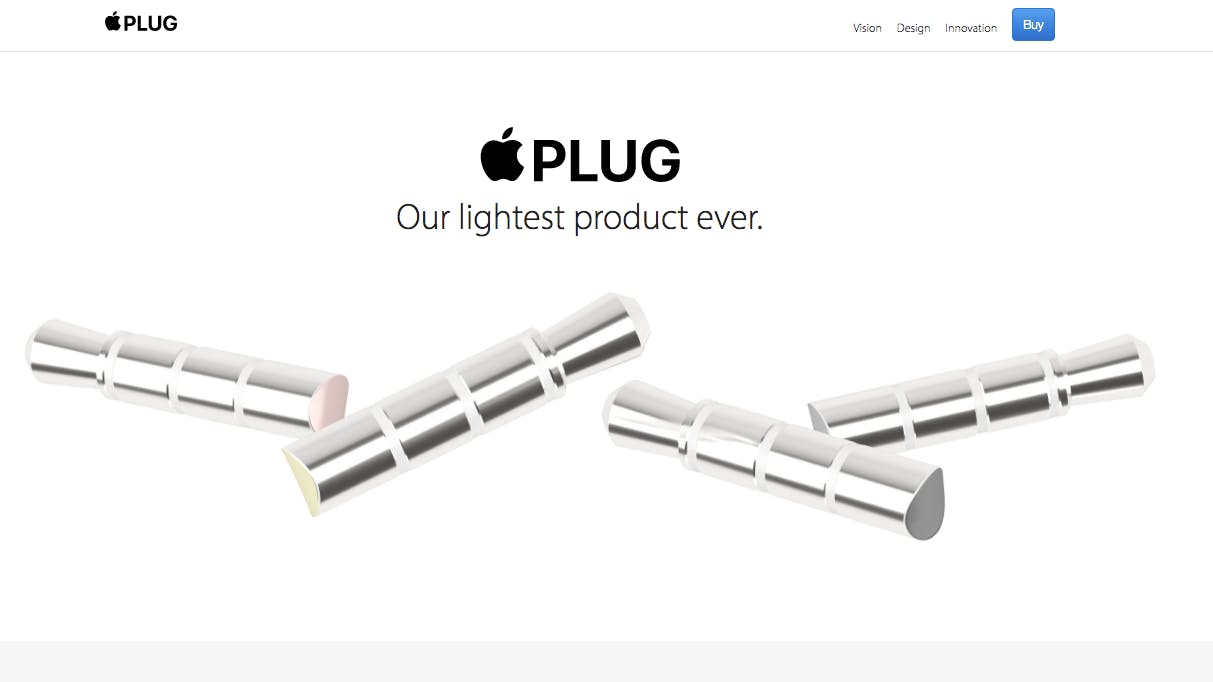 The Apple Plug is a pitch-perfect satire of the slick pretentiousness of all things Apple. It was created by Nicer Studio, an indie design and development company based in Greenville, South Carolina, and it’s surprisingly strong for a last-minute gag. 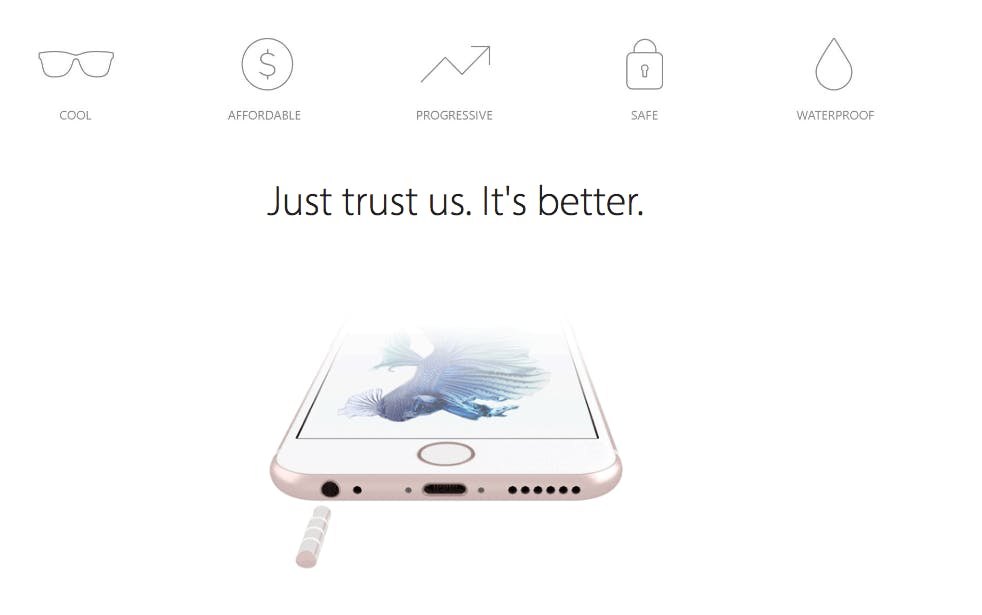 Of course, you can buy Apple’s Lightning-to-headphone adapter for under $10, but can you really afford to be so basic? No one wants to be left behind.