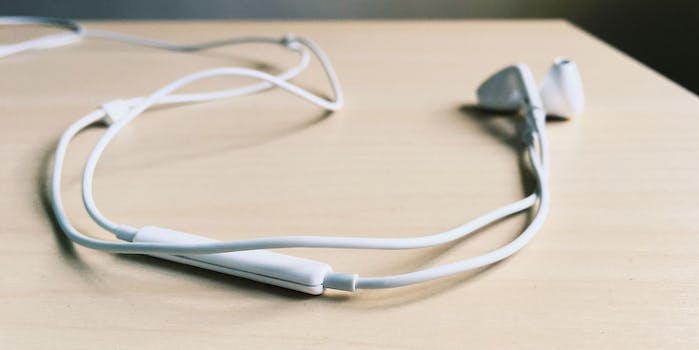 Apple has the courage to do courageous thing, courageously

By now you’ve heard that Apple‘s iPhone 7 has no 3.5mm headphone jack. You’ll have to plug your standard earbuds in via a Lightning adapter or shell out $159 for their new wireless AirPods. Overall, sounds like a great way to annoy and/or siphon more cash from consumers.

But almost as important as the major change was the computing giant’s justification for it. Apple Senior VP Phil Schiller had one word.

It’s true, man—this was brave. Why should first responders, soldiers, social activists, astronauts, and alligator-wrestlers get all the glory? Apple is committed to making slick new smartphones for the global elite, and that takes series cojones. Who else would be so fearless? We were inspired.

"Why didn't you turn in your draft, Chris?"

did somebody say "courage"? pic.twitter.com/7FRiKERiZr

OK, fine, there were some naysayers who stood in the way of progress. Please note that it took no courage at all to tweet these things. None.

Who the hell are these courage-haters? Why do they insist on being afraid? Will they ever attain the boldness necessary to help move civilization forward? Don’t know, don’t care, and definitely not. But on the off-chance it’s being unable to afford the iPhone 7 they’re actually worried about, we’ve got ’em covered. Check out this hot accessory sure to go flying off shelves: 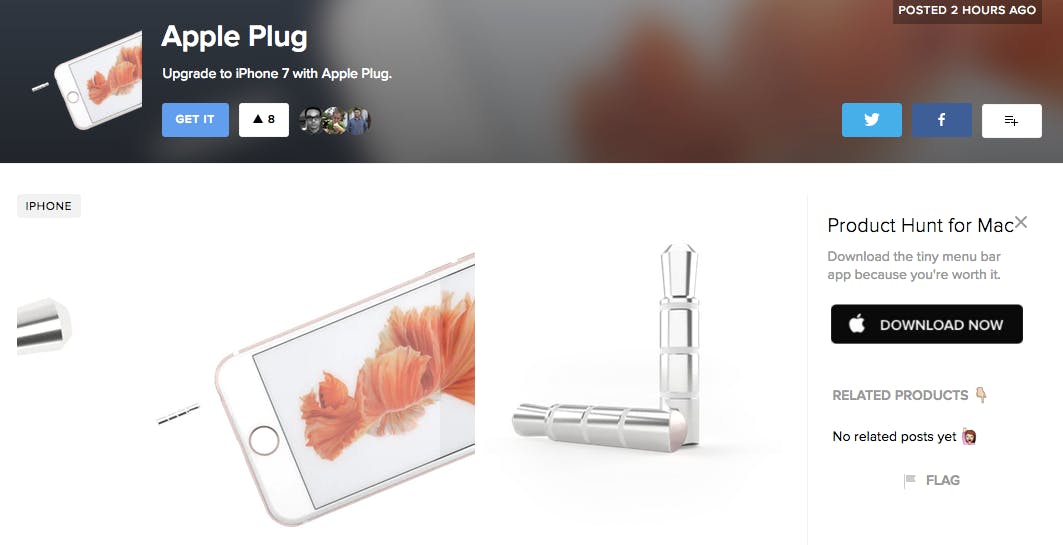 See? The future’s not so scary after all.