You'll need an adapter for the iPhone 7 to use your old headphones. Here's what it will cost you.

Along with the advancements that have come with the announcement of the iPhone 7 and 7 Plus comes news that Apple will be getting rid of the standard 3.5mm headphone jack. Instead, the device will simply use the Lightning connector to listen to your tunes. While the device will thankfully come with an adaptor, a sure sign Apple knows customers aren’t going to be initially thrilled with this choice, the day will come when you’re going to lose that adapter and need to replace it. 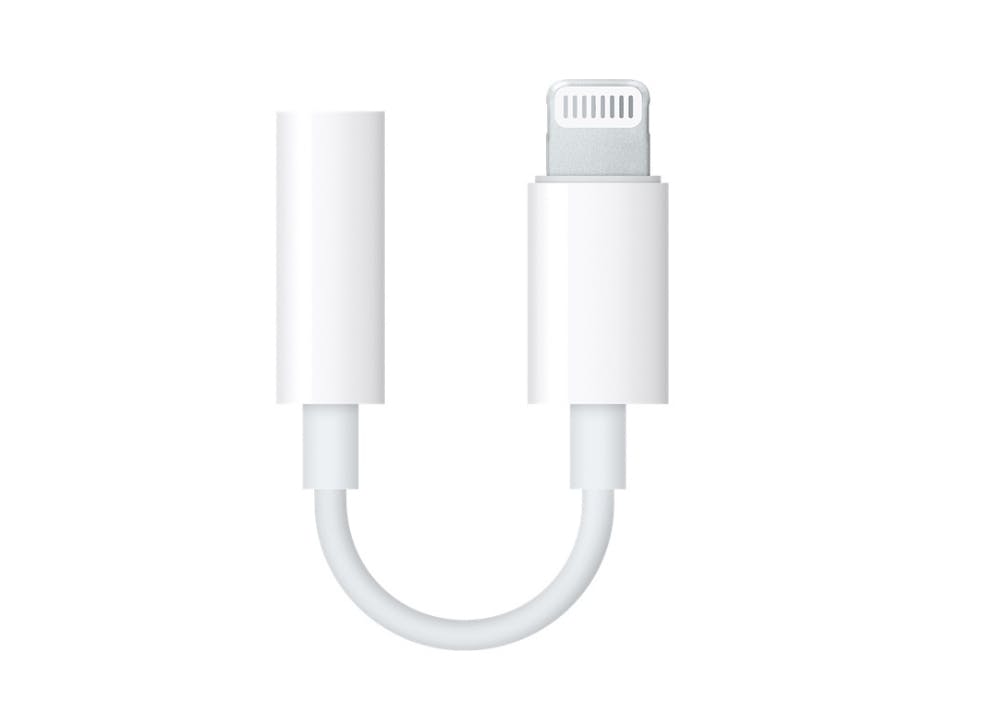 The good news is a replacement adapter isn’t going to break your bank. According to a new product page put up today, the Lightning to 3.5mm headphone adapter will only set you back $9. While that’s still $9 more than just plugging in your pre-existing headphones, at least Apple isn’t trying to charge you $20 or $30 for the privilege.