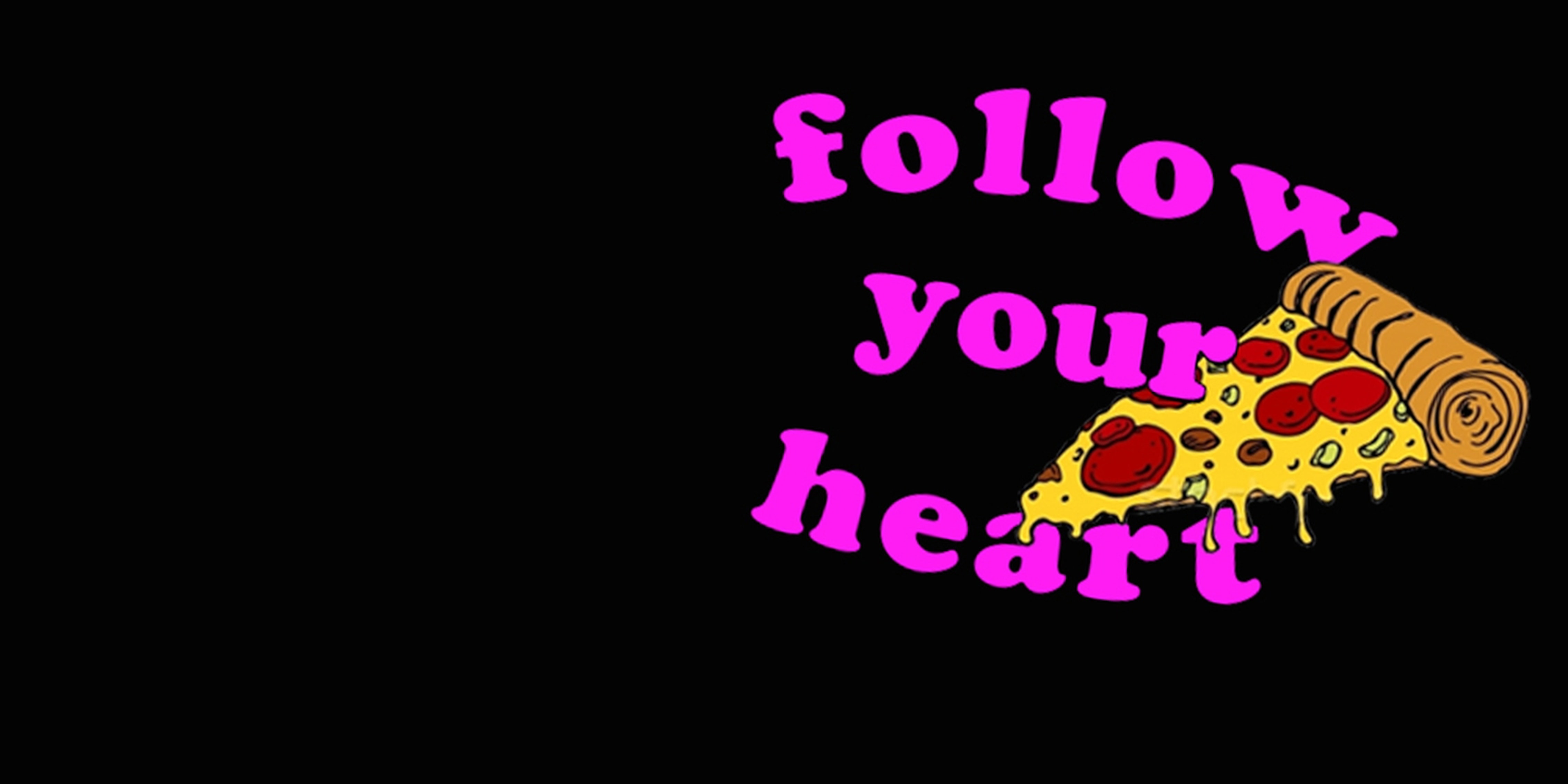 Geocities nostalgia meets modern pop culture: Thanks to one popular Tumblr blog, the popular phrases of today are being given new life by the special effects of yesterday.

“I fell in love with animated text when looking at old ’90s websites on internetarchaeology.org,” Catherine Frazier told the Daily Dot. Frazier, a graphic designer by trade, is the mind behind AnimatedText, a blog that dazzles up text from user requests with animation and color.

“Here were websites with people who did not consider themselves designers but felt empowered enough to make a flaming  ‘My boy is hot’ text GIF or ‘The O’Neals’ text animation and put it on their family reunion homepage,” Frazier continued. “That’s why I decided to make animated text requests for my followers, many of whom don’t feel empowered [by] creativity because they’re not designers. I also like the idea of collaboration on the Internet. My followers’ role in contributing text requests is just as important as my role the creator.”

“I’m drawn to the immediacy of animated text and the idea that anyone can make them,” Frazier said. “Text alone is such a powerful way people can express ideas, but when you add texture, color and movement, it’s bound to be even more impressive.”

Frazier receives about 125 requests per day to turn otherwise ho-hum text into something far more eye-catching.

“That seems like a lot, but many people actually request the same things. It’s reassuring to see we all think similarly. My most requested phrases are ‘ugh’ and ‘can u not,'” she said.

Frazier has received plenty of requests to dazzle words and phrases native to text messaging and the Internet itself. Clicking on almost any random page in her blog will result in typically cringe-inducing phrases that suddenly look rather impressive, thanks to her skills.

Of course, by opening to requests, you will undoubtedly come across some weird ones.

Now seven months old, AnimatedText has been seen by a few powerful sets of eyes, and Gawker’s Adrian Chen dubbed one of her creations “the GIF to end all GIFs.”

“I’ve been approached by well known Tumblr bloggers and a couple of people from YouTube looking to jazz up their videos,” Frazier said. “The first celebrity to actually reblog my work was Frank Ocean a couple of months ago. The gif was ‘ur not gucci lol’ in all gold.”

“AnimatedText is an example of a collaborative and living website. I feel like I’m curating the minds of Tumblr users in real time, which is both interesting and terrifying,” she added.

Frazier even put her skills to work for us at the Daily Dot.

All images via Catherine Frazier/AnimatedText