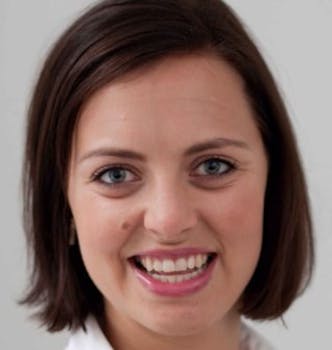 After a Kindle customer's story of having her account (and ebook library) randomly deleted went viral, Amazon fixed the problem—without explaining anything.

Just a few days after Amazon closed IT consultant Linn Nygaard’s Amazon account and wiped her Kindle without warning, she can now access both her account and her Kindle books, Norwegian news site NRK reported.

Nygaard’s troubles started after her Kindle broke during a trip. She attempt to get it replaced and was told that because she lived in Norway, where Amazon has no offices, she would have to provide a U.K. address to get the replacement. She did so, and a day later her account was locked.

After an email correspondence with Amazon.co.uk’s Michael Murphy, she still did not know anything beyond the fact that her account was closed and the decision was apparently permanent.

She told her friend, tech blogger Martin Bekkelund, the story and he chronicled her trouble with Amazon on his blog on Monday. The post went viral and caused many to slam Amazon’s Digital Rights Management policies and vow never to buy a Kindle product.

But after logging into her Amazon account early Tuesday, Nygaard found her access (and her books) had been returned.

“I have not heard anything from Amazon about this, except that I got a very strange phone call earlier from someone with a hidden number,” Nygaard told NRK in an email. “They claimed that they worked in Amazon.co.uk and would give me a new Kindle, but they would not talk to me about my account.”

Nygaard hasn’t heard anything or received an apology from Amazon. She believes her problem was resolved so quickly because of the media attention her story received.

“I must say that I’m very interested to hear the explanation of Amazon,” Nygaard said.

Amazon stayed tight-lipped for much of Monday, but they released a statement regarding a user’s account status late Monday.