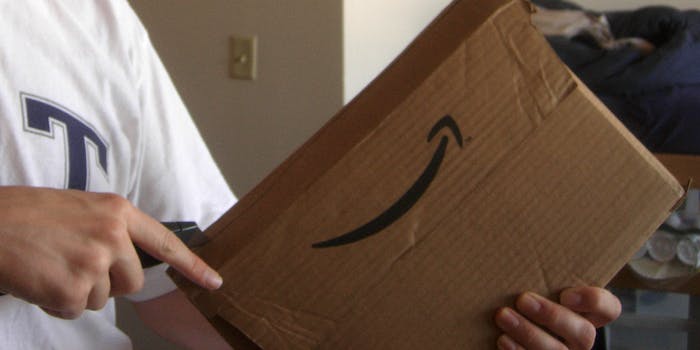 Customer complaints—and customer-service representatives having to address those complaints—are an essential part of the Internet. They’ll always be around, and every so often a particularly interesting or ridiculous complaint rises to the top of the news cycle.

This is one of those moments.

Pedro, the IT contractor, sent in a dissatisfied customer-satisfaction survey after he received the wrong version of a textbook that he ordered from Amazon’s German portal.

“The problem is, I was at the office, in an open space, with people behind me. A guy and two girls were sitting by me when I opened up Amazon and they saw the contents of my shopping basket.”

What followed was a lengthy back-and-forth between Pedro and Andreas Muhlbauer of Amazon’s “Executive Customer Relations” team, as they tried to piece together how a customer-service representative could have done something like this.

Like both Pedro and Ars writer Sebastian Anthony, you will likely have more questions than answers after reading the full story. (Someone claiming to be Pedro in the article’s comments section tried to clarify the situation, but he arguably only made things more confusing.) But we have to hand it to Anthony for writing what we’re already calling one of the best paragraphs of 2016.