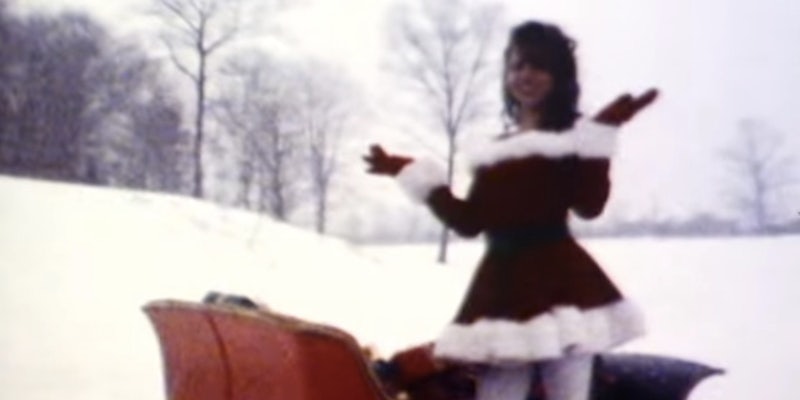 Mariah Carey’s holiday hit “All I Want for Christmas Is You” topped the charts in 1994 and served as a perfect summation of the decade’s unbridled enthusiasm. But, come to think of it, there really hasn’t been a Christmas song that encapsulates the flaming garbage pile of a year that was 2015.

How can one sing about the year that brought us tons of death, Rachel Dolezal, and Donald Trump’s ascent to the presidency alongside two top-notch Dwayne “The Rock” Johnson blockbusters, same-sex marriage, and Minions? It turns out the answer had been under our noses all along: the MIDI version of “All I Want for Christmas Is You.”

One gracious Tumblr user fed Carey’s holiday popstravaganza into a MIDI-converter, then back through an mp3 converter. They say the result is “garbage,” but I call it a “beautiful fucking disaster,” and I have it on repeat.

Give it a listen and perhaps you, too, will see the light through the sonic rubble.