These must be delicious.

Whatever you might do for a Klondike bar, it’s nothing compared to the lengths some went through to score mooncakes.

Each year Alibaba creates a limited-edition set of the delicacy exclusively for its employees to celebrate the Mid-Autumn Festival. Each employee is guaranteed a set, and for the first time, Alibaba created an online ordering system so that employees would have the opportunity to order additional boxes for family and friends. 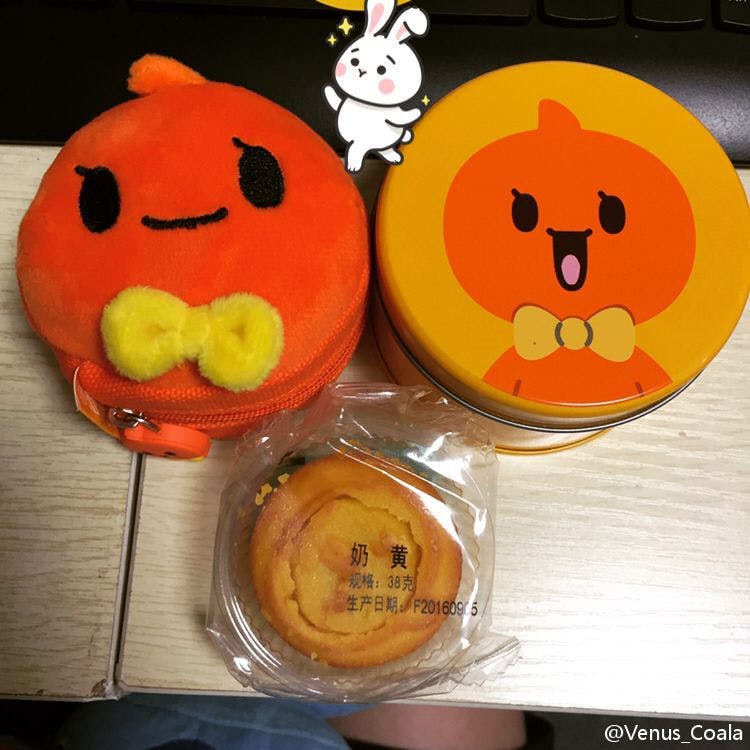 According to an Alibaba spokesperson, four employees in the company’s cybersecurity department were caught “cheating using technology.” Writing on an anonymous forum, a man claiming to be one of the four employees said that he created a plugin to help him place an order after struggling to do so on the site normally. Before he knew it, the plugin had accidentally nabbed 16 boxes.

An Alibaba spokesperson defended the decision to Asia One, saying “the decision is to remind myself and every employee that everything has a bottom line.”