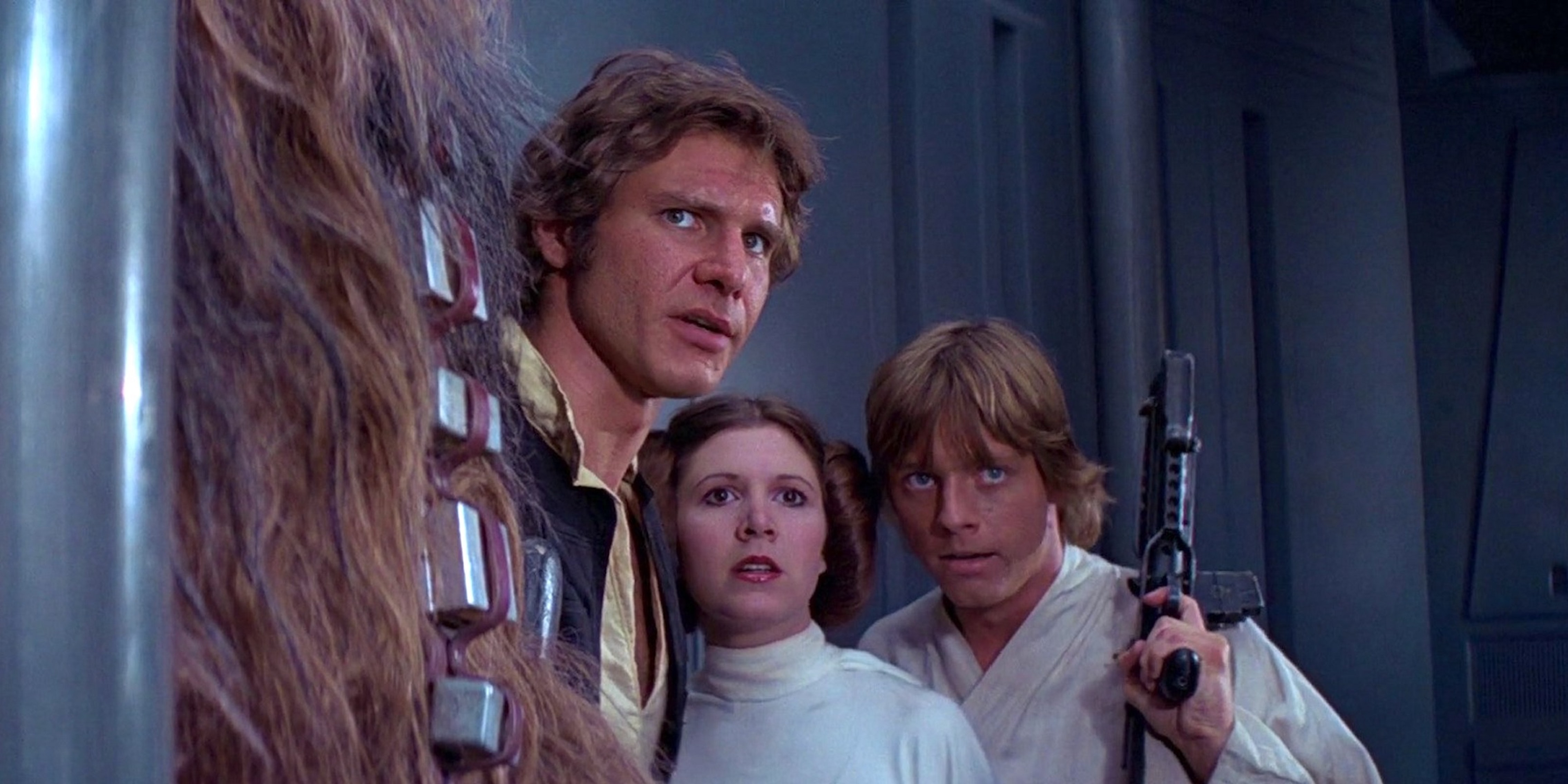 Along with writing numerous original novels, sci-fi author Alan Dean Foster penned classic tie-in books for the Star Wars and Alien franchises. Those books continue to make money, but the 74-year-old author isn’t seeing a penny of it.

Supported by the Science Fiction Writer’s Association of America (SFWA), Foster is accusing Disney of withholding royalty payments for his novelization of the first Star Wars movie (ghostwritten under the name George Lucas) and a 1978 prequel titled Splinter of the Mind’s Eye. The same goes for his novelizations of Alien, Aliens, and Alien 3, a franchise that Disney now owns after acquiring 20th Century Fox.

In a letter published on the SFWA website, Foster said Disney wants him to sign a non-disclosure agreement “before even talking” about potential royalty payments. He also said Disney ignored letters from his agents and legal representatives and from the SFWA.

“I know this is what gargantuan corporations often do,” Foster writes. “Ignore requests and inquiries hoping the petitioner will simply go away. Or possibly die.”

“My wife has serious medical issues and in 2016 I was diagnosed with an advanced form of cancer,” Foster added after pointing out that his books are still making money for Disney.

The company is clearly aware of Foster’s existence because Disney hired him to write the official novelization of The Force Awakens just five years ago. This open letter is a last resort, hoping to shame the studio into paying up. Disney hasn’t responded yet (the letter was only published on Wednesday), but the story has already become a scandal in the sci-fi publishing community, accompanied by the hashtag #DisneyMustPay.

As author and copyright expert Cory Doctorow explained on Twitter, “When [Disney] bought Lucas and Fox, they acquired the copyright licenses that enabled them to sell the Foster’s books – but not the liability, the legal obligation to pay him for his books.”

When Foster’s first two Star Wars books came out, they were published by Ballantine, and Star Wars was a Lucasfilm movie distributed by 20th Century Fox. And when Disney bought the Star Wars franchise in 2012, it spelled a new era in more ways than one. Disney launched a raft of new movies and multimedia tie-ins, and it also revolutionized what did and didn’t count as “official” Star Wars canon. Vintage novels like Foster’s Splinter of the Mind’s Eye belong to the old Expanded Universe, a sprawling sub-franchise of weird and wonderful content that Disney deemed non-canonical in 2014, setting the scene for a more organized universe of new tie-in media. Vintage Expanded Universe novels are still in print under the “Star Wars Legends” banner, and Foster’s royalty dispute is a less public element of the fallout.

Foster’s open letter sets a precedent, showing that the SFWA and the sci-fi publishing community will support other authors who come forward with similar issues. The SFWA gives Disney three options: Pay Alan Dean Foster what he’s owed along with all future royalties, stop republishing his books until a new contract is signed, or give Foster his backpay and stop publishing his books entirely. Whatever the result, it’s currently a bad look for Disney.