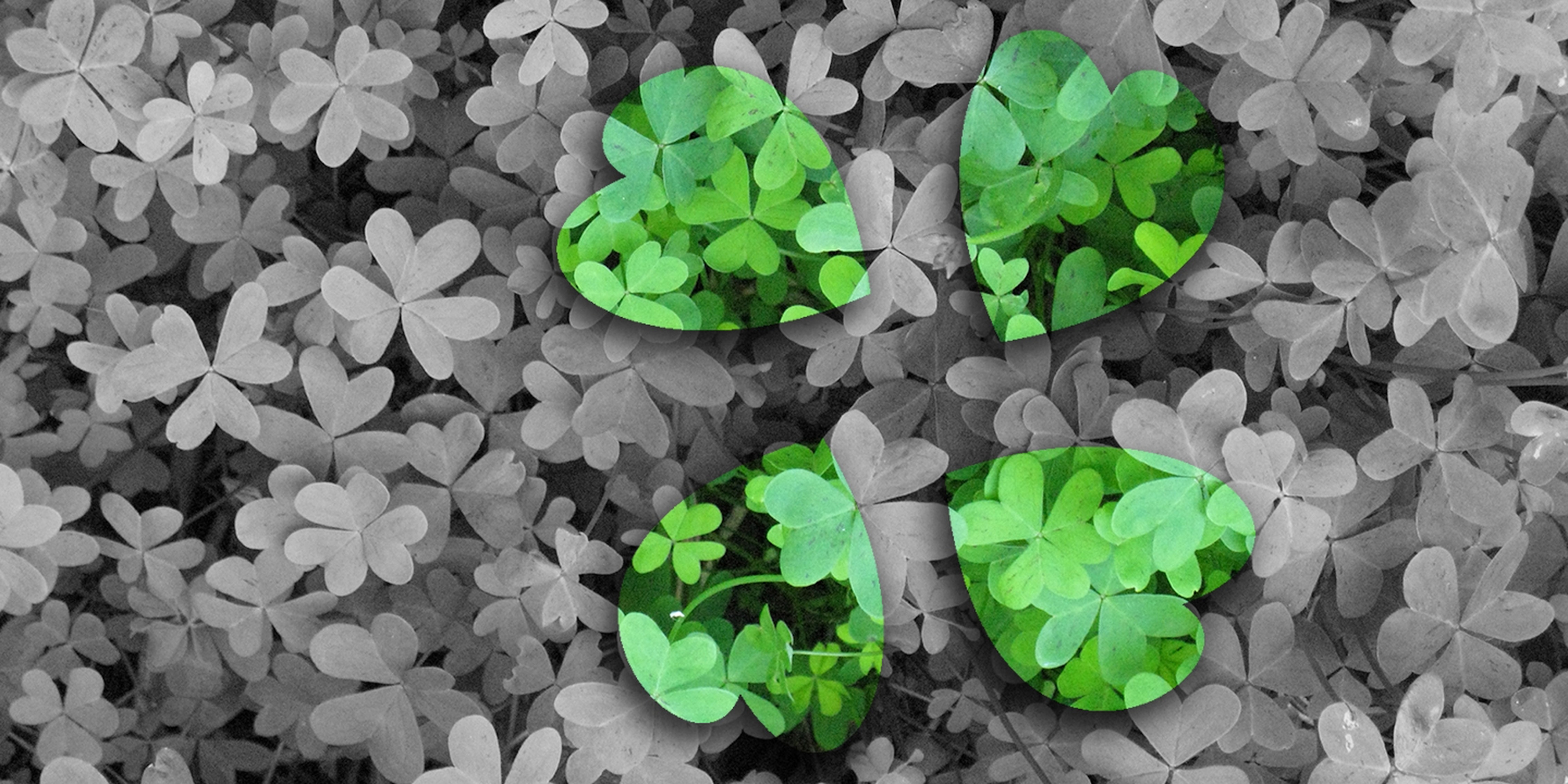 4chan’s merry schemers are cooking up a Thanksgiving appetizer sure to make Time magazine sick once again.

A group of anonymous users from 4chan’s imageboard /b/—the searchable Web’s premier pit of filth, pornography, and pranks—are trying to rig Time’s annual Person of the Year poll for the third year in a row.

/b/ is throwing its voting power behind Abu Bakr al-Baghdadi, the head of the Islamic State of Iraq and Greater Syria (ISIS).

ISIS is a terrorist organization responsible for killing more than 100 members of the Sunni Arab tribe known as Albu Nimr in November alone. The Islamic State has also become infamous for their video-recorded beheadings, including U.S. hostage Peter Kassig on Nov. 16.

“Would cause outrage and lulz.”

/b/ has begun developing a Java script to automate votes in favor of al-Baghdadi and bypass the Facebook/Twitter authorization Time requires. The script is publicly available on Pastebin. It looks like this: 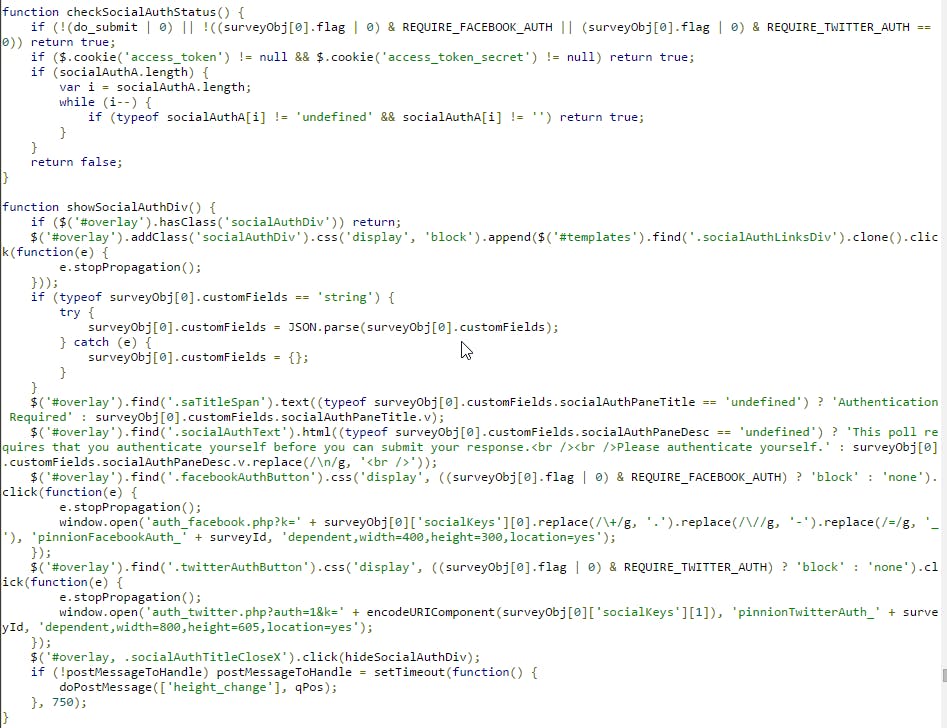 “If we can bypass the authorisation screens,” this user wrote, “surely we could get a script that allows one to vote 5000 times.”

Within one of the /b/ threads discussing the operation, users lamented the fact that Time prohibited the public from submitting their own Person of the Year contenders. Because if that was the case, /b/ intended to rig the poll in favor of Darren Wilson, the Ferguson, Mo., police officer who shot and killed teenager Michael Brown on Aug. 9.

“Fuck ISIS and fuck you turds,” this user wrote. “Darren Wilson is Time man of the year and you newfags are retarded.”

Rigging the poll in favor of Wilson was intended to capitalize on the public vitriol sweeping the country following the grand jury decision Monday not to indict him. That decision has resulted in massive protests in Ferguson and around the country.

The Ferguson protesters are currently sitting in second place in Time’s poll with 8.1 percent of the vote, right behind Narendra Modi, India’s prime minister, with 11.8 percent. 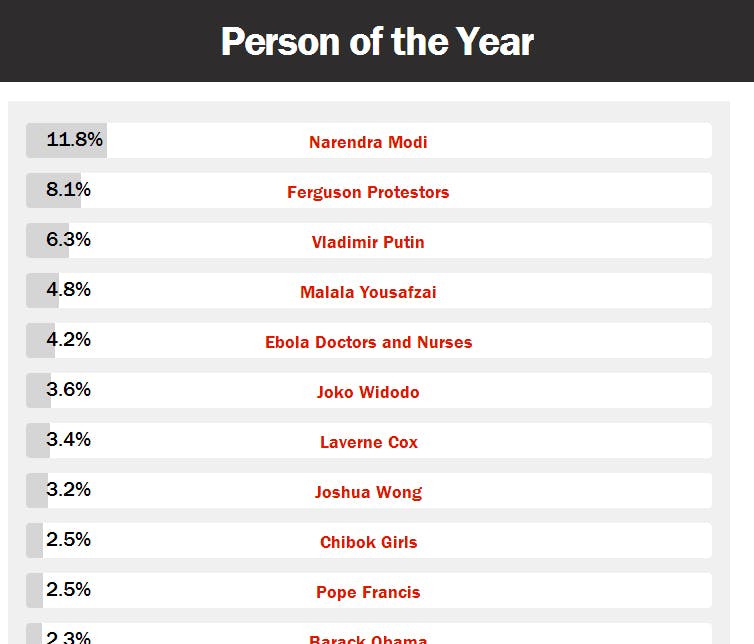 A year ago today, /b/ and a small group of programmers attempted a similar prank when they tried to get singer Miley Cyrus and whistleblower Edward Snowden respectively to win. The whole thing proved futile after Time got wise to the scheme and took measures to prohibit bogus votes. But as the case with most /b/ pranks, the ultimate goal was to get the attention of media organizations like the Huffington Post, Entertainment Weekly, and BuzzFeed, each of which reported the Time pranks.

In 2012, /b/ used similar Java scripts to rocket North Korea’s Kim Jong-un to the top of Time’s list while spelling “KJU GAS CHAMBERS” with the first letter of the first name of each participant.

But like Cyrus and Snowden, Jong-un would end up losing the poll. The last time /b/ was successful in fooling the magazine was in April 2009, when they voted 4chan founder Christopher “moot” Poole to the top of its Time 100 poll. The pranksters also spelled out “Marblecake, also the game.” The term marblecake is slang for a sexual act.