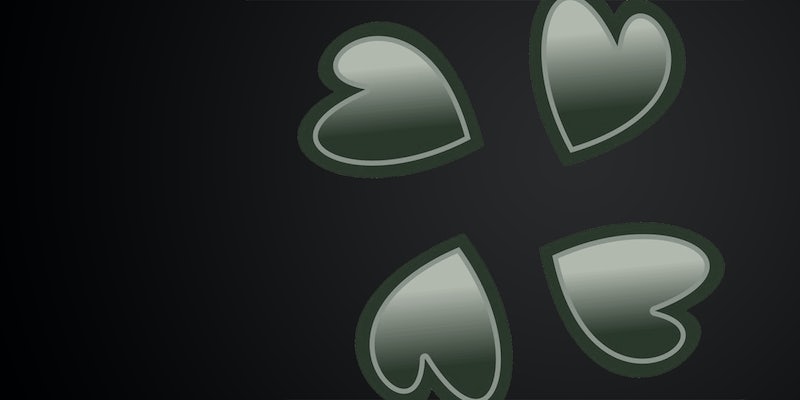 The 4chan murder was real—and the suspect has been arrested

It wasn't a hoax.

A Washington man suspected of murdering his partner and posting photos of her corpse on 4chan has been taken into custody.

The suspect, now identified as David Kalac, 33, seemed to have discussed the murder on the notorious message board with other users and shared photos of the victim’s corpse, according to screenshots seen by the Daily Dot.

The victim, identified in news reports as Amber Coplin, was discovered by her 13-year-old son on the afternoon of Nov. 4, shortly after the posts were made to 4chan, sparking a multi-state manhunt for the suspect and Coplin’s missing vehicle. Despite the 4chan screenshots indicating that Kalac intended to commit “suicide by cop,” reports say he turned himself in to the Wilsonville Police in Oregon, and was fully cooperative.

The vehicle has previously been sighted early on Wednesday Nov. 5, but the police lost it after a “high-speed chase,” according to the Daily Mail.

David Kalac in custody in Wilsonville. Detained without incident and Cooperative pic.twitter.com/EvZPu28oJL

Kalac and Coplin, both in their early thirties, had been in a relationship, and had shared the Port Orchard apartment together. He is the “primary suspect,” according to police Deputy Scott Wilson. “It stands to reason that in all likelihood he is the person who posted those photographs.”

There had been initial doubts over the veracity of the 4chan screenshots, and the imageboard’s “anything goes” culture led some to believe it was a  hoax or an extremely dark joke, But court documents say that the photos posted “matched the deceased,” reports kirotv, and the “residence interior matched the crime scene.” The Washington Post reports that Kalac told a friend by text after the murder they would “read about him in the news.”

Disturbing messages were also reportedly written across the walls of the crime scene by the suspect—including “she killed me first,” “bad news,” and “dead” on Coplin’s driver’s license.

kirotv reports that Kalac had threatened to kill a previous girlfriend last year.