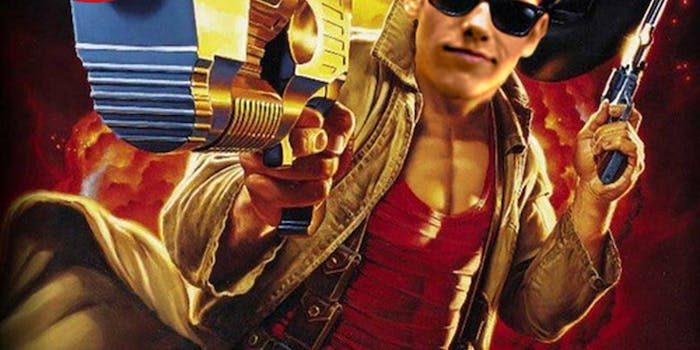 The Internet's most notorious messageboard celebrated a milestone Friday, but nobody knows what the billionth post actually was.

4chan, the longstanding imageboard that has given birth to some of Internet’s most memorable memes, reached its 1 billionth post Friday morning, just two months before its 9th birthday.

Although posts on each of 4chan’s 50-plus forums are numbered, there’s no site-wide numbering system that can be used to pinpoint the lucky post. 4chan now sees more than 1 million new posts per day, according to a July 6 blog post.

In honor of the occasion, 4chan founder Christopher “moot” Poole held a Q&A session in a rare “moot thread” on 4chan’s infamous /b/ forum (NSFW, naturally).

In typical /b/ style, most of the questions were obvious attempts at trolling, but Poole did reflect briefly on the history of the site.

Asked whether he ever expected 4chan to turn into the “social experiment” that it is today, he wrote, “I had zero expectations. It started as a fun project and continues to be.”

Poole now spends most of his time working on Canvas, the safe-for-work imageboard he founded in 2010, but he admitted that he’s “proud of 4channers” and still frequently reads the site. His current favorite board is /fit/, 4chan’s fitness forum.

Poole is planning an in-person meetup “in the coming days/weeks” to celebrate the billionth post.