The suspect is said to be responsible for over $130 million in theft.

The Federal Bureau of Investigation is offering a $3 million reward for information that leads to the capture of Evgeniy Mikhailovich Bogachev, a hacker said to be responsible for over $130 million in theft. 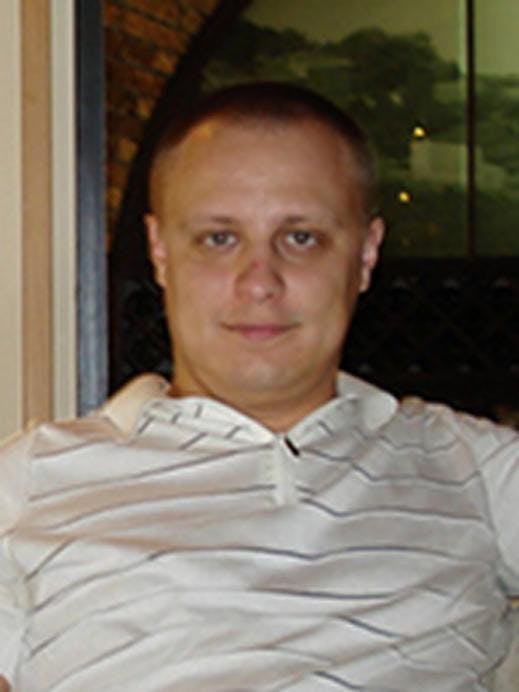 Assistant Attorney General Leslie Caldwell called Bogachev the “alleged leader of a tightly knit gang of cyber criminals based in Russia and Ukraine who were responsible for the development and operation of both the Gameover Zeus and Cryptolocker malware.”

Gameover Zeus is said to be responsible for over infecting up to 1 million computers and causing $100 million in theft. Cryptolocker, which locks victims out of their computers and demands a ransom, hit 250,000 computers and took in more than $30 million in just six months in 2013. Cryptolocker is called “non-operational” by the FBI, although other ransomware-style attacks continue to this day.

“GameOver Zeus is the most sophisticated botnet the FBI and our allies have ever attempted to disrupt,” FBI Executive Assistant Director Robert Anderson said in a statement last year. The network was shut down in June 2014.

The FBI asks that anyone with information on Bogachev contact the FBI via the Major Case Contact Center, 1-800-CALL-FBI (225-5324), or the nearest U.S. Embassy or Consulate, or submit a tip online via tips.fbi.gov.