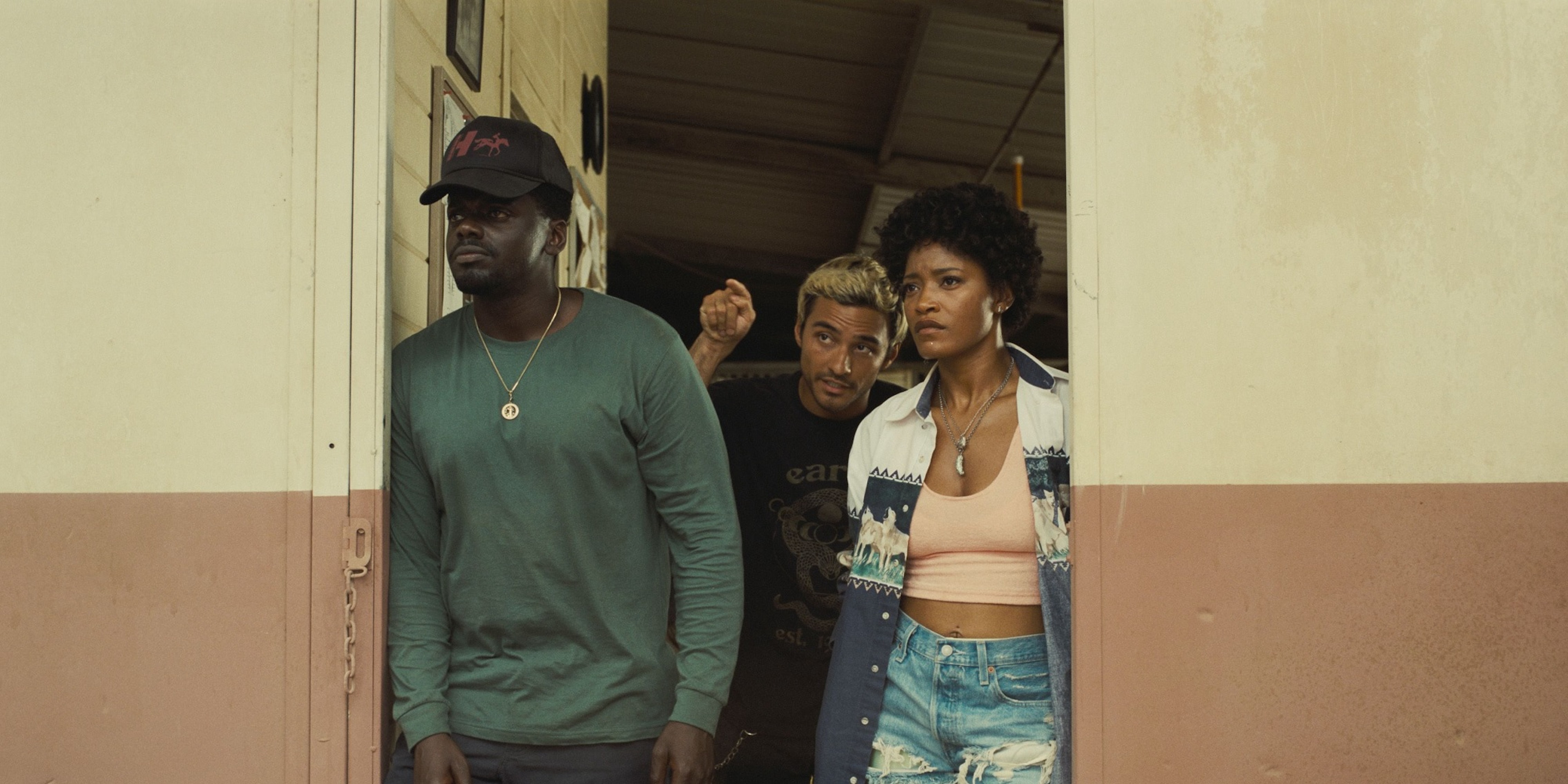 With zero nominations compared to the extensive recognition for 'Avatar' and 'Top Gun,' 'Nope' deserved better.

Nope was one of 2022’s most exciting studio movies: a crowd-pleasing blockbuster with distinctive lead performances and technical flair, offering a sharp critique of Hollywood’s fame machine. So why was it shut out of the Oscars?

Announced Tuesday morning, the 2023 Oscar noms were dominated by Everything Everywhere All At Once, All Quiet on the Western Front, The Banshees of Inisherin, The Fabelmans, and Elvis, with plenty of recognition for the year’s two biggest blockbusters, Avatar: The Way of Water and Top Gun: Maverick. Most of these films were already awards season favorites, building momentum through earlier events where Nope similarly failed to win big.

Along with awards season momentum, other factors play into a film’s Oscar chances: Campaign budgets, word-of-mouth popularity, the Academy’s internal biases, and competition with similar Oscar hopefuls. Nope‘s horror/sci-fi genre crossover may have suffered from comparisons to Avatar and Top Gun (bigger hits with better brand recognition) and the runaway success of EEAAO. It’s disappointingly easy to imagine Academy members deciding there was only room for one or two of these films on their ballot.

Whatever the reason, Nope just wasn’t part of the conversation. Which honestly sucks, because this film was a tremendous accomplishment for director Jordan Peele and his collaborators, ranging from the headline stars (Daniel Kaluuya and Keke Palmer) to cinematographer Hoyte van Hoytema and the visual effects team.

As is often the case, this year’s Oscars celebrate a rather self-congratulatory attitude to filmmaking, featuring several nominations for films about cinema (The Fabelmans, Babylon) and big releases that represent the triumph of Hollywood itself (Avatar; Top Gun). This puts Nope in an interesting position, because while it’s definitely “a movie about movies” both literally and metaphorically, its tone is more critical than nostalgic.

Nope centers on a Black family who struggles to maintain their legacy in the film industry, training horses for movies and TV. After discovering a UFO flying over their property, siblings OJ and Em risk their lives to capture it on film and make their fortune. In the supporting cast, we meet a former child star who was shaped by violent trauma on a sitcom set, and a famous cinematographer who embodies an absurd caricature of artistic obsession. Meanwhile, the UFO itself literally chews people up and spits them out through an orifice resembling a film camera. As a piece of sci-fi/horror design and as a metaphor, this entity is deeply disturbing, acting as both predator and prey for ambitious humans.

Peele is explicitly commenting on the destructive nature of people’s quest for cinematic fame and fortune, explored through the framework of a Jaws-like monster movie. And to tell this story, he seriously upped his game as a director, employing some awe-inspiring audiovisual effects. Not to mention a thrilling, genre-savvy score from composer Michael Abels, blending Spielbergian blockbuster vibes with callbacks to the American composer Aaron Copland, tying in with Nope‘s secondary role as Black Western.

You have to wonder if Nope‘s artistic intentions were too dark and self-critical for the Academy to accept, depicting “the power of cinema” as ominous and predatory. Or possibly Nope‘s themes and technical achievements were too subtle, leaving the film in an awkward hinterland between the year’s big, showy blockbusters and the more “serious” fare like Fabelmans and Banshees. We also can’t discount the Academy’s noticeable bias against horror.

There’s no doubt that Avatar, Top Gun, and Wakanda Forever were popular with audiences, and deserve their nominations in several categories. But Nope combines all those qualities with a more intellectually fulfilling concept, offering top-tier technical achievements that surely deserve more recognition.