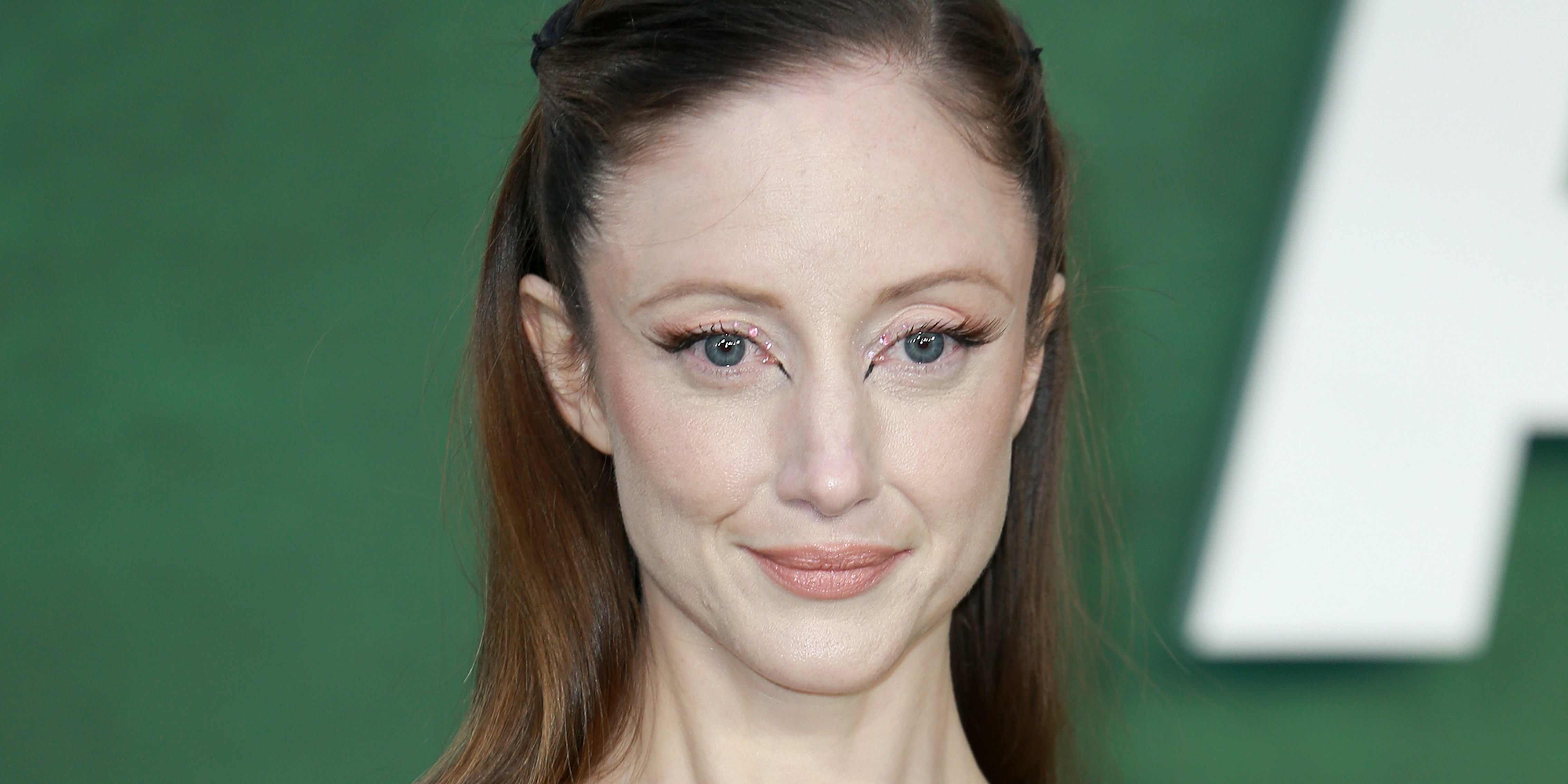 Celebs like Gwyneth Paltrow and Kate Winslet are suddenly hyping up this film that hardly anyone watched.

The low-budget indie drama To Leslie is attracting an astounding amount of buzz from A-list actors right now. Astounding because until last week, hardly anyone had even heard of this movie.

To Leslie stars Andrea Riseborough as a single mother who wins the lottery and then quickly squanders the money, struggling with poverty and addiction. It received positive reviews when it came out last October (an admirable 85% average on Metacritic) but only made about $23,000 at the box office, failing to appear on any notable best-of-the-year lists.

Basically, this film is pretty obscure. Or it was before celebrities like Gwyneth Paltrow, Jane Fonda, Kate Winslet, and Jennifer Aniston started hyping it up on Twitter and Instagram and hosting screenings to campaign for Andrea Riseborough to win an Oscar. To Leslie seems to be very popular with middle-aged white lady actresses, to the point where spectators on social media began to take note of this out-of-nowhere Oscar campaign.

According to IMDb’s Oscar prediction blog Gold Derby, Riseborough is now rated at #8 on the list of Best Actress hopefuls. Which is pretty wild considering that her name wasn’t visibly in contention a couple of weeks ago.

This impromptu campaign may seem weird, but if you’re familiar with Andrea Riseborough’s career, it’s easy to see why people want her to get some Oscar attention. Over the past few years she’s built up an impressively varied body of work, praised for leading intense, unusual indie dramas and playing supporting roles in more mainstream projects. She may not be famous-famous, but critics love her—and apparently so do other actors.

All that being said, it’s still strange to see a crowd of A-listers spontaneously transform into the To Leslie publicity department, inspiring a rather satirical response from Film Twitter:

The problem is that we’re used to seeing astroturfing campaigns where bots and fandoms spam Twitter with zillions of similar messages, creating an air of inauthenticity around the Andrea Riseborough buzz. But this campaign probably isn’t as conspiratorial as people suspect.

These celebrities are a community like any other, and they’ve come together to support their friend and colleague. It’s not like they’re being paid for sponsored posts; To Leslie‘s director Michael Morris told The Hollywood Reporter last week, “We can’t even afford an ad.” And honestly, that’s easy to believe, because aside from the praise from people like Charlize Theron and Sarah Paulson, this movie really hasn’t received much publicity.

The main difference between this and a “normal” Oscar campaign is that it’s more explicitly obvious to casual viewers. In general, it’s hard to get an acting nomination without months of groundwork, with actors attending film festivals and earlier awards ceremonies, doing chat shows and magazine interviews, and schmoozing at industry events. It’s an expensive and time-consuming project, and you’ll see its effects at work across this year’s big nominees, from word-of-mouth hits like Everything Everywhere All At Once, to studio fare like Elvis.

By comparison, a tiny and poorly-publicized film like To Leslie is an awards season underdog—even if it looks like everyone in Hollywood is on its side.