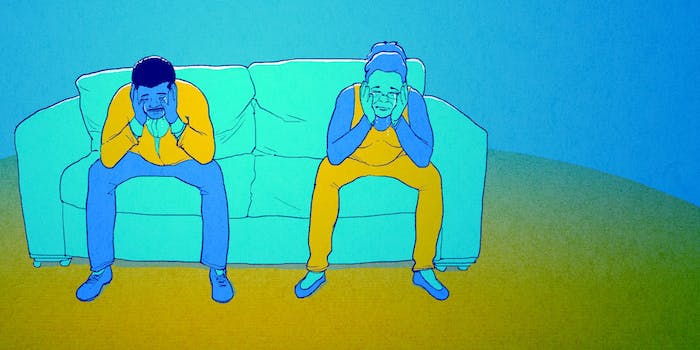 Most of us just sucked it up.

Let’s face it, 2015 was a god-awful year. Donald Trump, who seemed like a joke candidate, ended up leading the polls. The country is more Islamophobic than ever. Police officers killed 1,058 people in the U.S. The Senate voted to defund Planned Parenthood and to repeal the Affordable Care Act. I got chlamydia.

2015 was also the year CBS ordered 13 episodes of an untitled Kevin James comedy, which will premiere next season. Cecil the lion got shot. My dad unfollowed me on Twitter. There were more mass shootings than days in the year. Men’s rights activists coined the term “no hymen, no diamond.”

Kanye West still hasn’t released SWISH. Zayn Malik left One Direction. One Direction broke up. Justin Bieber bleached his hair. The doctors still can’t figure out what’s wrong with me. Martin Shkreli secured his position as the world’s foremost supervillain. Gawker is no longer a gossip blog. A Muslim kid brought a clock to school and people thought it was a bomb. The CEO of Tinder didn’t know what “sodomy” means. I got catfished by a Nigerian prince. Kylie Jenner made more money than you could ever dream of. But I persevered. I survived. I barely even complained.

That cannot be said, however, about the following crybabies:

Getting in a fight with one of the most famous rappers in the world is a bad idea, especially when you’re Meek Mill, who is famous mostly for being Nicki Minaj‘s boyfriend. Because of the systemically sexist world we live in, people don’t respect men whose significant others are more successful than them. So Meek Mill barked up the wrong tree, and, well, need I say more?

Miles Teller got sad because he acted like a dick in front of a reporter and then she wrote about it in an excellent profile for Esquire. Is he actually an asshole? I don’t know; look at this photo and you tell me: @esquire couldn't be more wrong. I don't think there's anything cool or entertaining about being a dick or an asshole. Very misrepresenting

He had a bunch of friends defend him as well, but c’mon Miles, just own it; after all, it’s part of your charm.

The beautiful thing about people is we’re all smart in different ways. Neil deGrasse Tyson is a genius when it comes to science—there’s no denying that. But when it comes to satire and basic Googling skills, he’s lacking. He made a fuss on Twitter when the Onion-owned parody website Clickhole made some jokes about him.

@mattrobmo I have yet to see an accurate “Click Hole” quote of mine. This is not exception.

Richard Dawkins is a 74-year-old man on a crusade against a 14-year-old boy named Ahmed. You might’ve heard of him. He brought a homemade clock to school and his teachers apparently thought it was a bomb, because he’s Muslim.

Don't call him "clock boy" since he never made a clock. Hoax Boy, having hoaxed his way into the White House, now wants $15M in addition!

Dear Islam
If you want to fulfil your arrogant boast that you'll rule the world, you might start by learning some science. You'll need it.

As a beautiful woman, I’ve never seen Star Wars, but from what I gather from exclusively dating male comedians, it’s a science-fiction film about space nerds, skywalkers, and little green men who aren’t great at speaking English. So, there’s a new installment coming out and people are excited and sad and insane. Amid the frenzy, Fox News contributor Katherine Timpf quipped, around 3am, on a show nobody watches, “I have never had any interest in watching space nerds poke each other with their little space nerd sticks, and I’m not going to start now. You people are crazy.”

The rational response to this is: nothing. Who cares? You do you; she does her. Everything is OK. But instead, Star Wars fanboys threatened her life because men are fragile crybabies.

Nice that he at least gives an exact time! pic.twitter.com/K8DlC0C42R

Some of the comments directed at @KatTimpf for joking about @starwars fans pic.twitter.com/Gdj7iHKZgU

Honorable mention to the grown men who whined without any sense of shame over not getting the Star Wars toys they wanted.

In many ways, 2015 was the year of the fuckboy. We read thinkpiece after thinkpiece, we analyzed the different variants of fuckboys: the softboy, the beta bro, the man-child. But fuckboys got a little fucked this year, what with Justin Bieber‘s laundry list of crimes, the world finally realizing the Fat Jew plagiarizes, and the popularity of hashtags like #MasculinitySoFragile.

So abandon the fuckboys in your life and laugh as you watch them confusedly weep. They always do.

We all know she’s crying on the inside. 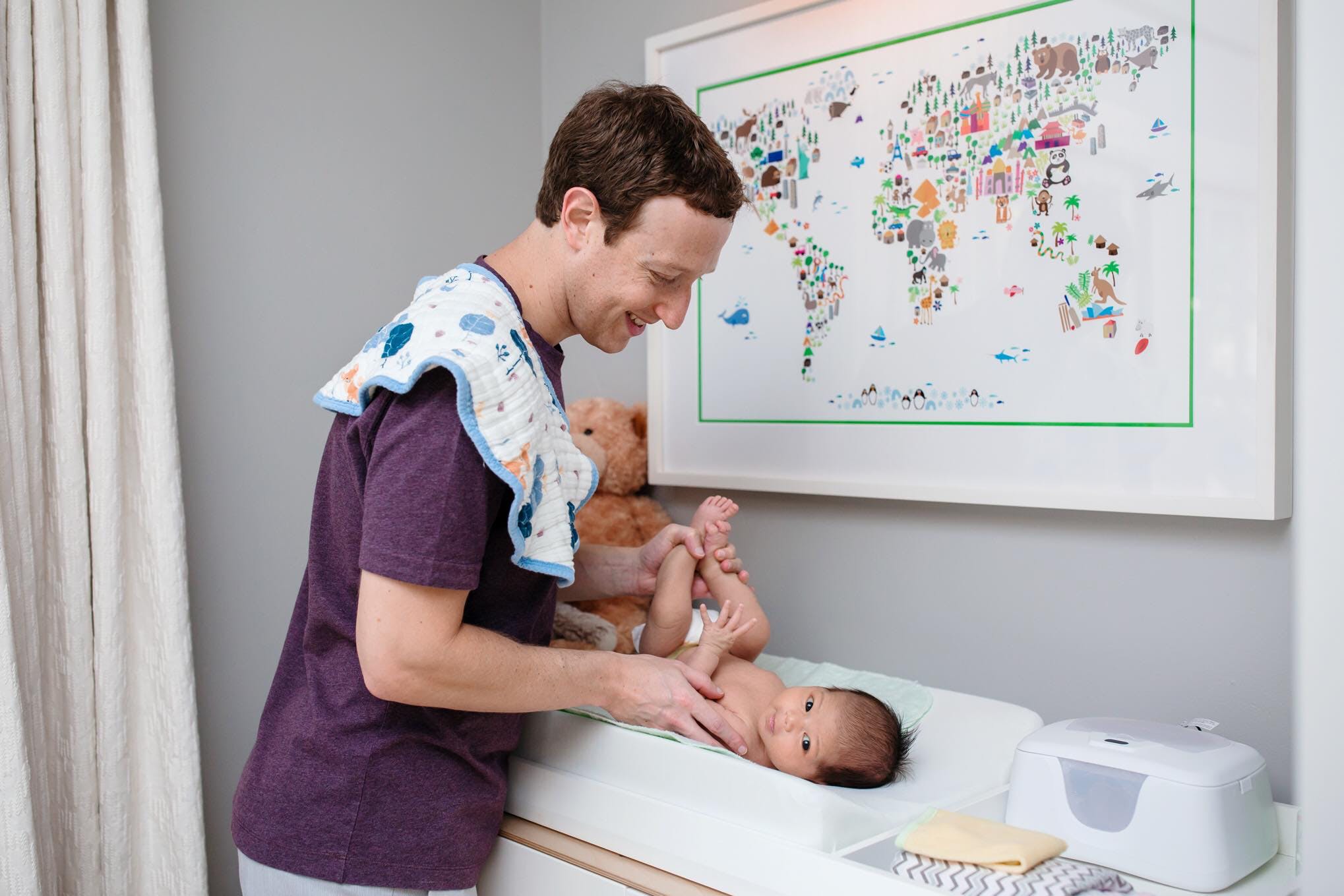