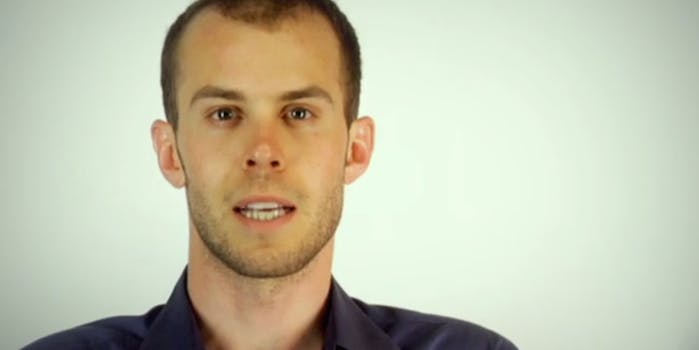 This short film will make you question fact and fiction

It starts off innocently enough.

“Two Truths and a Lie” is often seen as an icebreaker in group activities, but for this short film from James Coulson and Derek Lee, the six people involved aren’t really there to get to know each other.

They each spout out their truths and a lie in one continuous shot, and as the stated facts get a little darker and more personal, the space between them closes in and the camera gets even closer to their face.

It starts off light enough, but eventually the participants are admitting to wondering what it’d be like to stab someone or witnessing the death of a mother.

And that’s not even the darkest part.