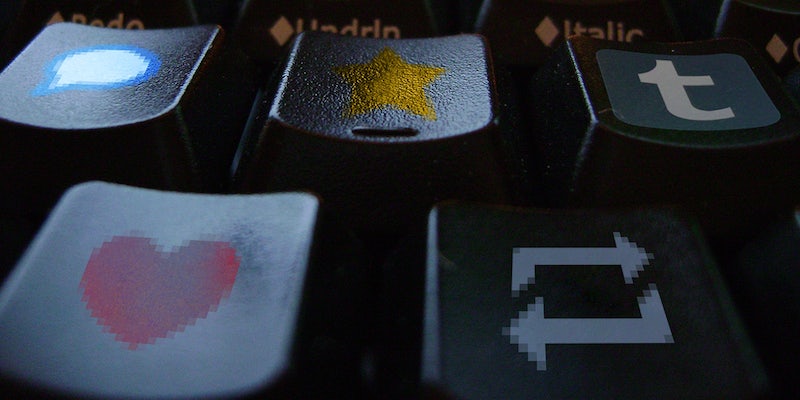 Tumblr remixed some amazing reaction GIFs to put its signature spin on the Yahoo merger news.

If you talk to tech bloggers about Yahoo’s billion-dollar acquisition of Tumblr, they’ll likely talk about return on investment or the search giant’s troubled past when it comes to buyouts. To Tumblr’s community of Photoshoppers, the more important question is this: Which reaction GIFs can they remix to put their signature spin on the merger news?


Yahoo just wants to fit in


Can Homer Simpson predict the future?


Outtake from The Shining


Case of the Mondays