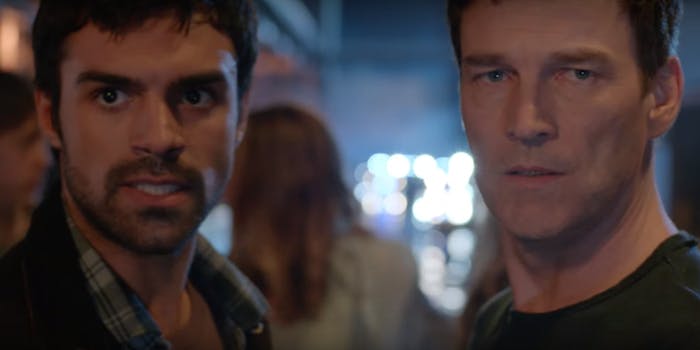 It's a family drama starring Amy Acker and Stephen Moyer.

Fox’s new X-Men show looks like the precise opposite of Legion.

Created by Matt Nix (Burn Notice), The Gifted is an X-Men universe drama about two human parents (Stephen Moyer and Amy Acker) who discover their kids are mutants. The first teaser just arrived, and it looks like it could be the Agents of S.H.I.E.L.D. of the X-Men franchise: a conventional network TV interpretation of the X-Men story, in contrast to the experimental weirdness of Legion.

The Gifted family are called the Struckers, hinting at a connection with the Marvel Comics supervillain dynasty. Otherwise, the main cast is a mixture of original characters and lesser-known X-Men like Blink, Polaris, and Thunderbird.