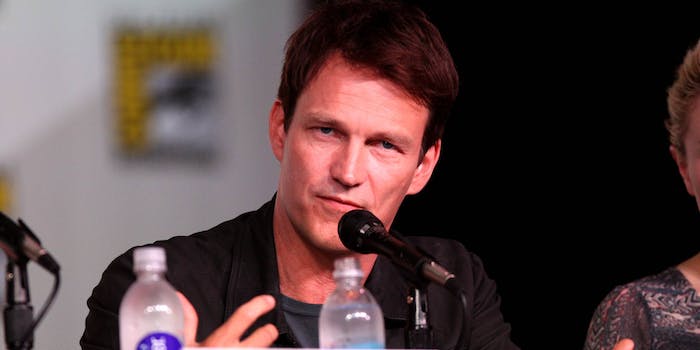 The show follows a human couple who discover their children are mutants and must go on the run.

The Hollywood Reporter describes Moyer’s character as “an ambitious attorney trying to balance the demands of his job at the DA’s office with his responsibilities to his family.” In his case, those family responsibilities are a little more tumultuous than most. The show is about a couple who discover their children are mutants and are forced into hiding from the government.

By casting Moyer as a lawyer, the new X-Men series may follow the trend of TV networks adapting superhero networks into the more mainstream genre of law-enforcement dramas, following Supergirl, Gotham, Agents of S.H.I.E.L.D., Agent Carter, and The Flash.

Moyer joins a cast that currently includes Blair Redford as an undisclosed mutant character and Jamie Chung as the X-Men character Blink.