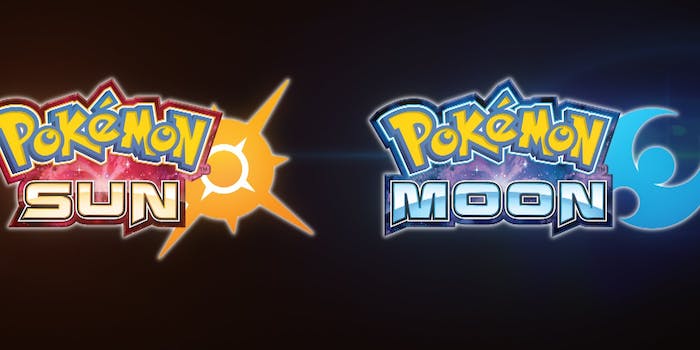 Lucasfilm is now searching for a replacement director.

Josh Trank has had a whirlwind few years. With the overnight success of his debut movie Chronicle when he was just 27, he became one of the youngest directors to have a film open at No. 1 at the U.S. box office. Studios took notice, and he was hired to direct the Fantastic Four reboot and one of the upcoming Star Wars spinoffs.

It looked like Trank was heading for a successful career in the blockbuster sci-fi genre, but on Friday he announced he was leaving his new Star Wars job, saying, “I’m making a personal decision to move forward on a different path.” Lucasfilm is now on the hunt for a replacement director.

Soon enough, the Hollywood Reporter claimed that Trank may actually have been fired, citing Hollywood sources who described him as “erratic” while working on Fantastic Four. Producers Simon Kinberg and Hutch Parker allegedly had to assist with reshoots to get Fantastic Four back on track, disrupting other filming commitments for members of the cast and crew. Kinberg is a veteran of numerous big-budget franchises including X-Men, and THR reports that he “communicated his displeasure with Trank” to Lucasfilm.

If these reports are accurate, they paint a picture of a talented but inexperienced director who couldn’t handle the pressure of helming a huge franchise. And even if you take Trank’s official statement at face value, there must have been a good reason for him to leave such a prestigious opportunity.

Thanks to the recent scramble to launch as many lucrative franchises as possible, studios are keen to recruit directors who found success with low-budget or indie cinema, partly because Hollywood is literally running out of experienced blockbuster directors. In Lucasfilm’s case, this meant hiring Gareth Edwards (Monsters), Rian Johnson (Looper), and Trank to head up the next few Star Wars movies after The Force Awakens.

Looking at the crop of up-and-coming filmmakers hired to revitalize old franchises, most fall into the same category: white men in their thirties or forties who achieved cult success with lower budget sci-fi. Studios hope one of these guys will be the next Joss Whedon, but there’s a risk that they could have more in common with Edgar Wright, who is acclaimed as an original filmmaker but quit Ant-Man due to “creative differences” with Marvel. Trank may be one of the Edgar Wrights.