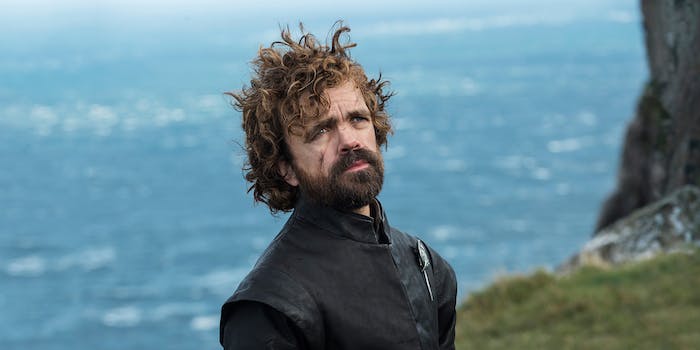 Parsec Podcast episode 1: Is ‘Game of Thrones’ a mess now?

A panel of 'Game of Thrones' fans discuss season 7 in the first episode of our new geek culture podcast.

Welcome to the first episode of the Parsec Podcast! Spinning off from the Upstream Podcast, we’ll cover topics from the world of fandom and geek culture. First up: Game of Thrones, America’s favorite show about incest and very big lizards.

Season 7 just wrapped up with a rather mixed response from fans and critics. A lot of slow-burning storylines are finally coming to fruition (shout out to all those Jon/Dany shippers!), but the writing was arguably subpar compared to earlier seasons.

For our first episode, Parsec writer Gavia Baker-Whitelaw hosted a panel of Game of Thrones aficionados for a season 7 post-mortem: resident Game of Thrones expert Michelle Jaworski, Parsec editor Sarah Weber, and writer/editor David Covucci. Among other things, we discussed plot holes, how the showrunners are handling the story now they’ve gone off-book, and whether the Arya/Sansa/Littlefinger subplot actually made sense. Also, even if the heroes defeat the White Walkers in season 8, won’t most people in Westeros just starve to death?

Articles mentioned in this episode:

The Parsec Podcast will return in a couple of weeks with more geek culture coverage, including interviews and convention-style panels with fans and creators. If you have any suggestions or feedback for the host, you can contact her at [email protected]lydot.com!

Theme music is “Big Tree” by Evan Schaeffer, licensed under CC BY 4.0.