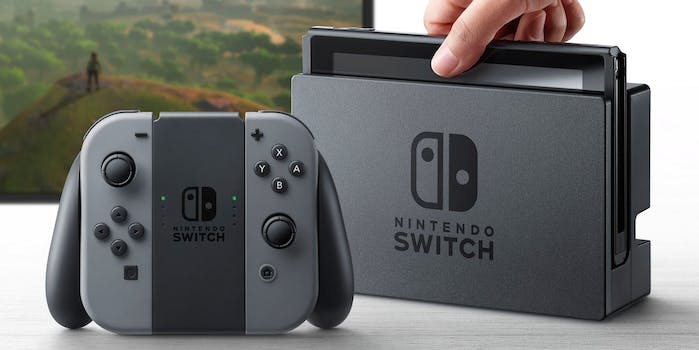 Could GameCube games be available on the Nintendo Switch?

The early word on Switch could spell good news for GameCube fans.

Nintendo‘s upcoming home-portable console, the Switch, is still largely a mystery to many fans. More details about the system will be revealed in January, likely including a release date, price, and some launch games.

The latest rumors surrounding the Switch come from Eurogamer, where sources have confirmed that GameCube games will be available on Switch’s virtual console. The virtual console is Nintendo’s digital marketplace that offers downloadable versions of games from older platforms.

GameCube games are not currently offered on the Wii U’s virtual console, but they may make their way to Switch almost immediately after launch. Eurogamer identified Super Smash Bros. Melee, Luigi’s Mansion, and Super Mario Sunshine as the first games to be available. An Animal Crossing build is also apparently being tested for the Switch.

This report also sheds some light on how players’ previous virtual console purchases on systems like the Wii and Wii U will carry over to the Switch. It seems that an upgrade program will be offered, giving players a discount on new versions of the games they already paid for once.

Switch might also support GameCube controllers, with a peripheral similar to the Wii U, although this has yet to be confirmed.