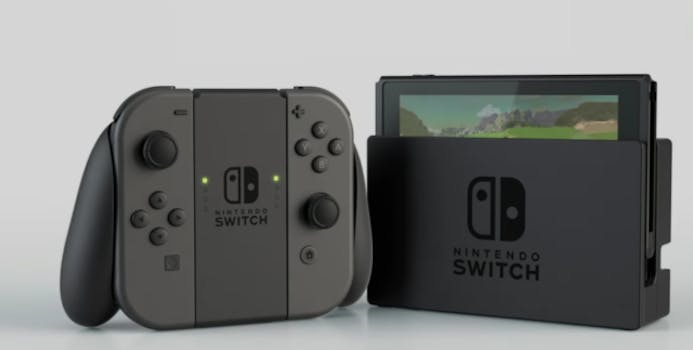 Don't put your copy of Zelda anywhere near your mouth.

A brand new Nintendo console launches tomorrow, but the biggest news people are talking about isn’t how the hardware works, or even how great The Legend of Zelda: Breath of the Wild is. No, people are the most fascinated by how disgusting the cartridges taste.

The trend started when Giant Bomb‘s Jeff Gerstmann put an entire copy of Breath of the Wild in his mouth during a livestream, and had a less than favorable reaction. He took to Twitter to share his discovery, and many others responded with similar experiences.

I put that Switch cart in my mouth and I'm not sure what those things are made of but I can still taste it. Do not try this at home.

Okay, so, turns out Nintendo Switch cartridges taste awful so kids won't eat them. I, uh, just licked one and can confirm: TASTES BAD MAN.

As it turns out, Nintendo intended for this terrible taste, as a way to protect children from swallowing the very small SD cartridges that these games come on. A non-toxic chemical soaks each game, that should dissuade any player from licking or eating their new Switch games. A quote obtained from Kotaku explains the process more.

“To avoid the possibility of accidental ingestion, keep the game card away from young children. A bittering agent (denatonium benzoate) has also been applied to the game card.”

The averse chemical is commonly used to make other substances taste bitter and avoid people putting them in or near their mouths. While Nintendo’s intentions for making Switch cartridges bitter were holistic, it hasn’t stopped many fans from mocking the strange decision.

New review system that we must follow moving forward.

The Nintendo Switch, and its gross-tasting cartridges, launch on March 3, 2017.